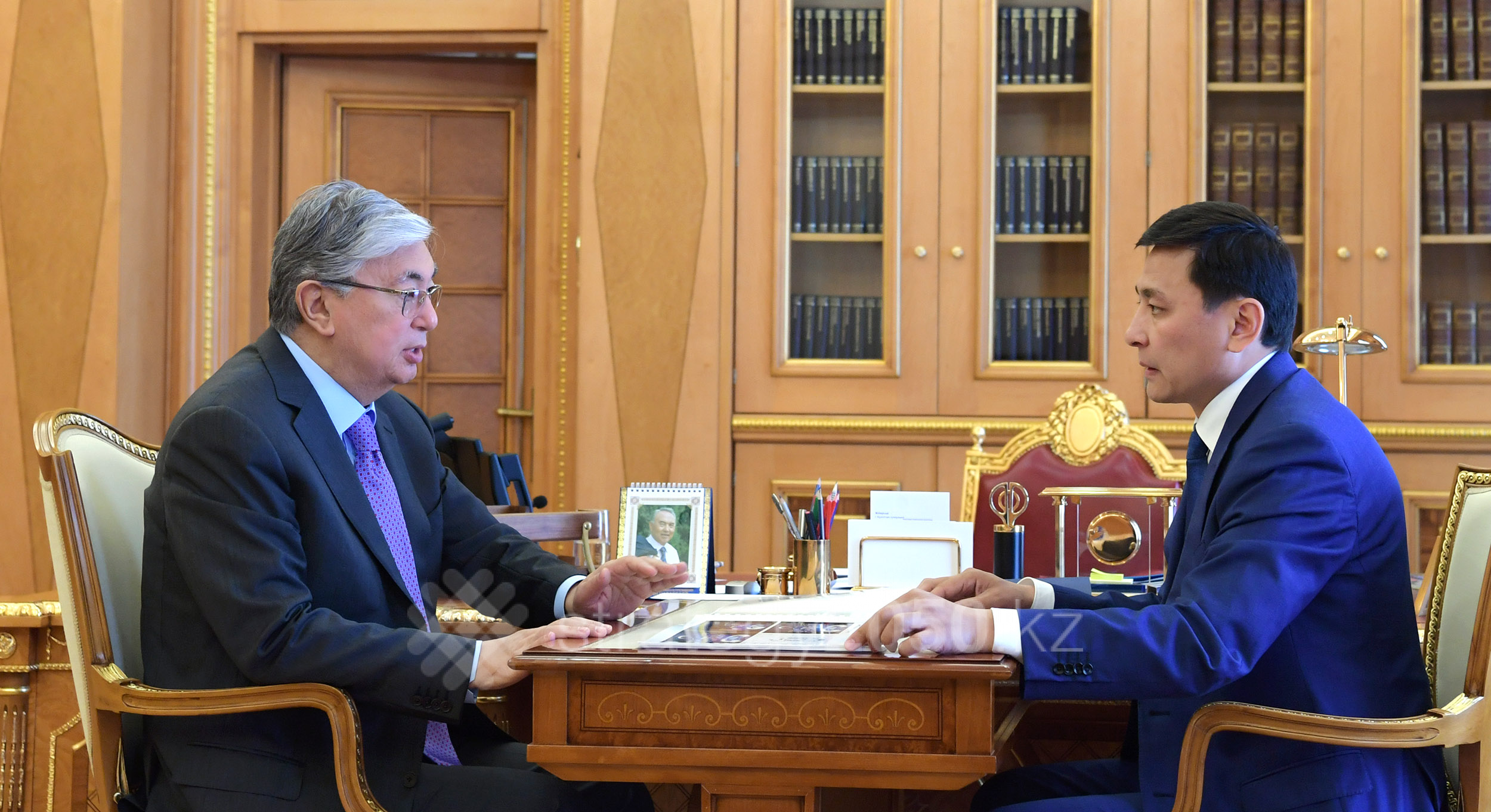 The head of state was presented with the state of social and economic development of Nur-Sultan, and the course of implementation of the previous tasks.

Kassym-Jomart Tokayev dwelled on beautification issues of the capital as well as stressed the need to closely observe the construction of LRT.

At the meeting, the Kazakh President gave the tasks to further develop the city infrastructure. 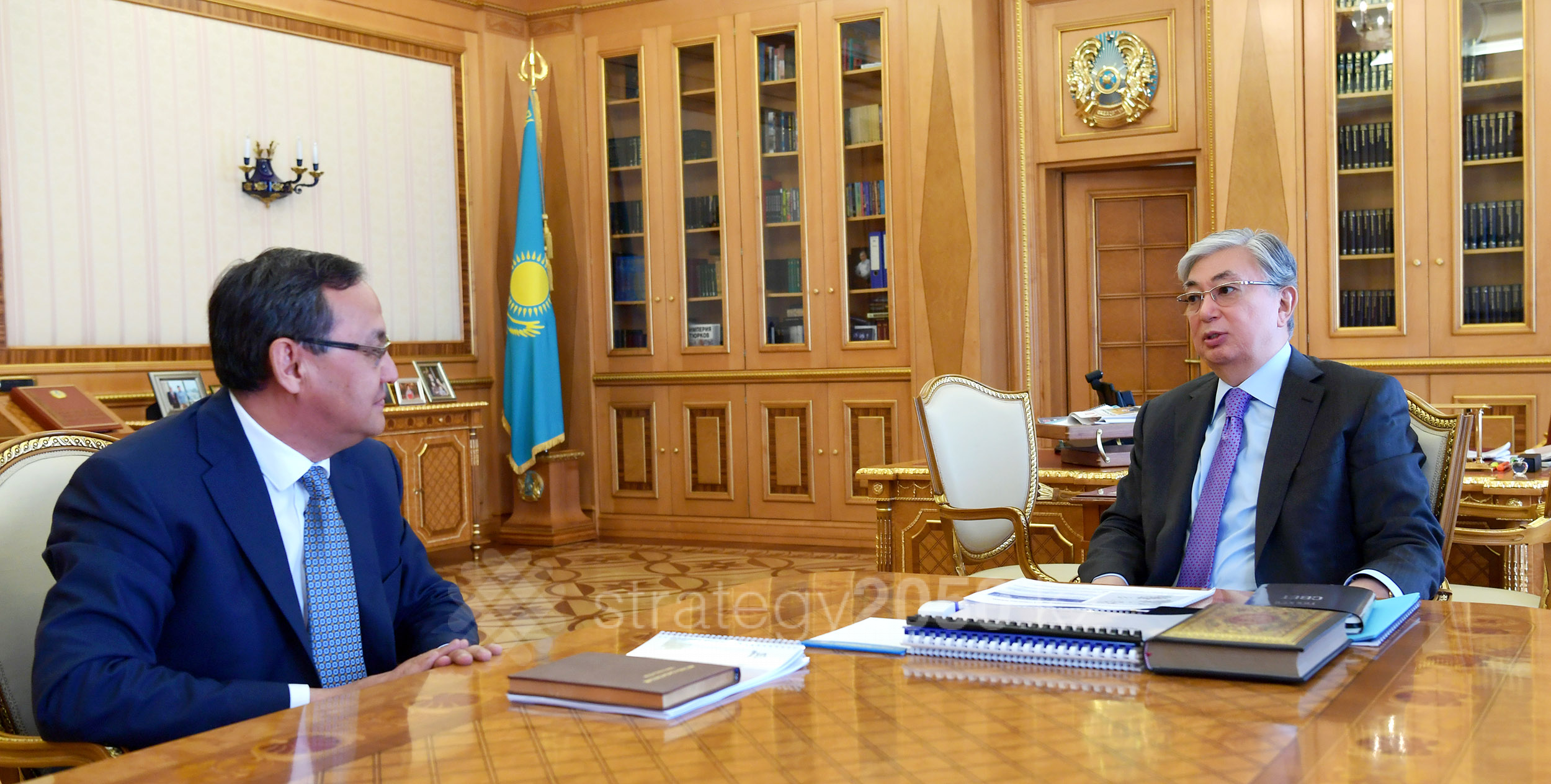 The head of state has been briefed on university activities, agriculture science development and prospects as well.

Having told the university’s achievements, the Kazakh President extended the support for the proposals to develop agriculture science leading to improvement of agriculture.

At the end of the meeting Kassym-Jomart Tokayev gave certain instructions.