Some Japanese companies may appear in Kazakhstan

The Kazakh delegation contributed to the 25th international conference on The Future of Asia held in Tokyo, Japan. The delegation composed of ambassadors-at-large Yerlan Khairov and Batyrkhan Kurmanseit and representatives of Kazakh Invest national company held talks with the leading technological companies and organizations of Japan. 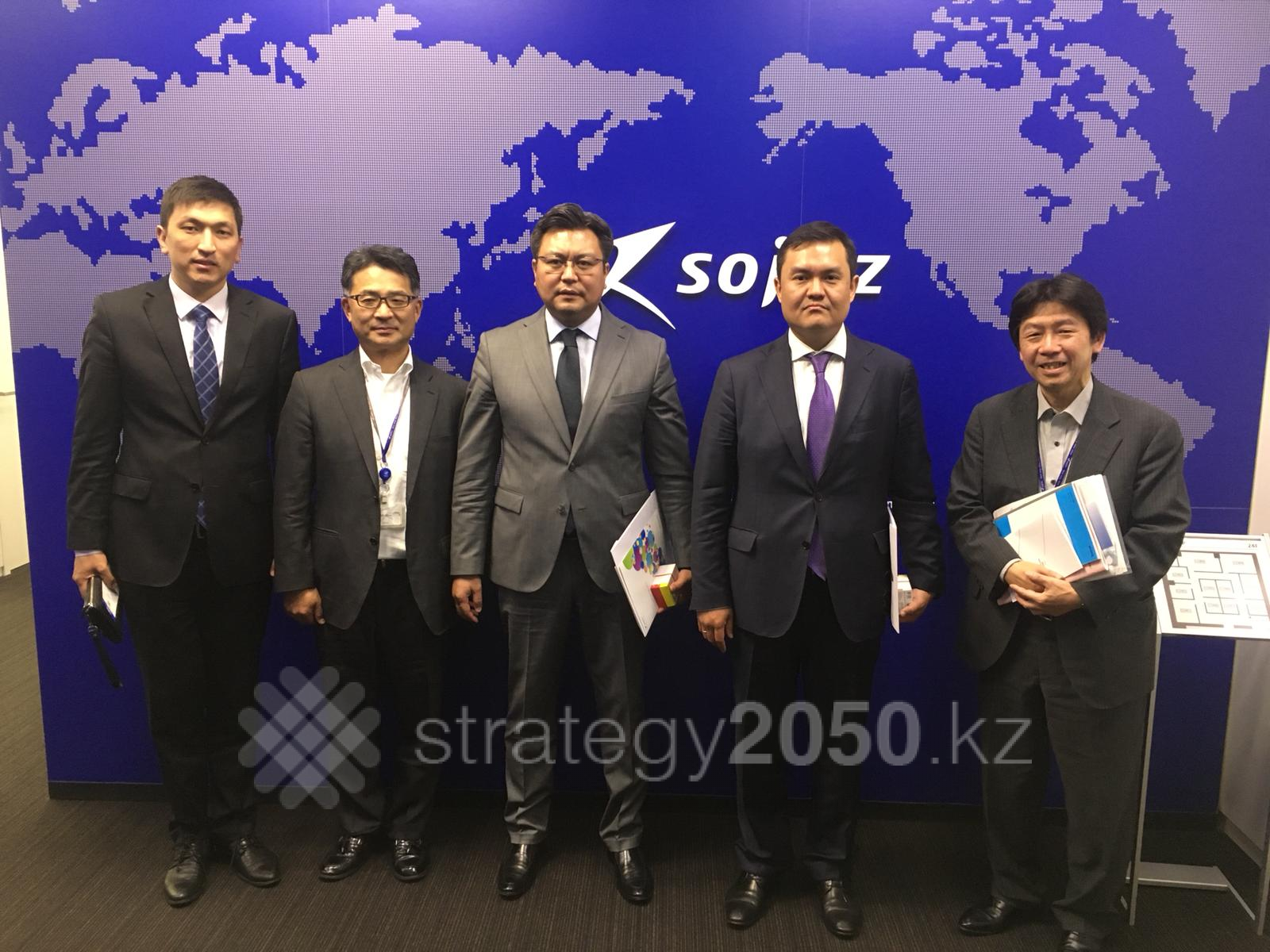 The meeting with Toyota Tsusho Corporation discussed the opportunities of cooperation in the agro-industrial complex and the creation of projects with the possibility of future exports of products to Japan. Also, the investors expressed interest in imports of buckwheat from Kazakhstan, which is a popular ingredient of Japanese noodles. Foreign entrepreneurs took interest in the adoption of 5G technologies in Kazakhstan, Kazakh Invest informed.

In addition, the representatives of Kazakh Invest informed the investors of Japanese national oil, gas and metal corporation JOGMEC about the projects in the field of extracting rare earth metals, including nickel and cobalt. On their part, the investors showed interest in implementing uranium and tungsten extraction projects.

After the talks with Sojitz Corporation, the company with more than 50 years of experience in implementing projects in transport around the world, the investors expressed their intention to carry out a project to manufacture containers and sleepers for railways, as well as the creation of a logistics hub within Kazakhstan. They also were interested in production in the agro and food industries, petrochemistry, projects in IT.

In addition, during the meeting with JETRO (Japan External Trade Organization – author’s note) agreements to facilitate the investment forum involving Japanese companies in September this year were reached.

The 25th International Conference on The Future of Asia is a yearly economic event held by NIKKEI (Financial Times), which brings together political leaders and prominent businesspeople of Asia. The issues of further regional development, including export, investments and start-up projects’ implementation, were on the agenda of this year’s conference.