As an active proponent of nuclear disarmament and strengthened nuclear non-proliferation regime, Kazakhstan strongly supports the strict and full implementation of the provisions of the Treaty on the Non-Proliferation of Nuclear Weapons (NPT) by the Parties to the Treaty, Yerzhan Ashikbayev, a head of the Kazakh delegation, told at the opening of the 3rd preparatory meeting to the 2020 NPT Review Conference, the Kazakh Ministry of Foreign Affairs informed. 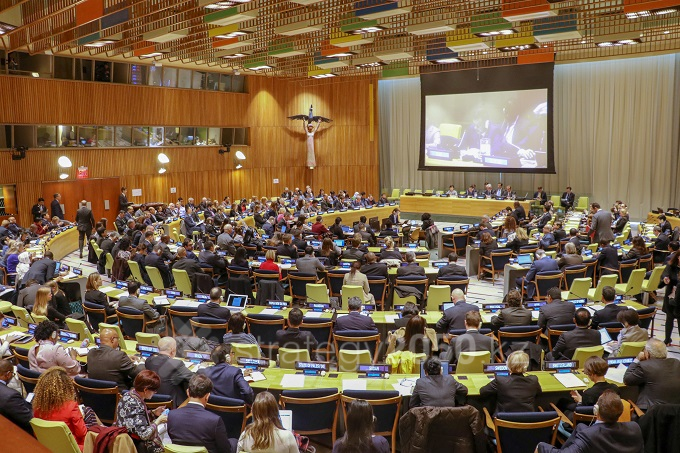 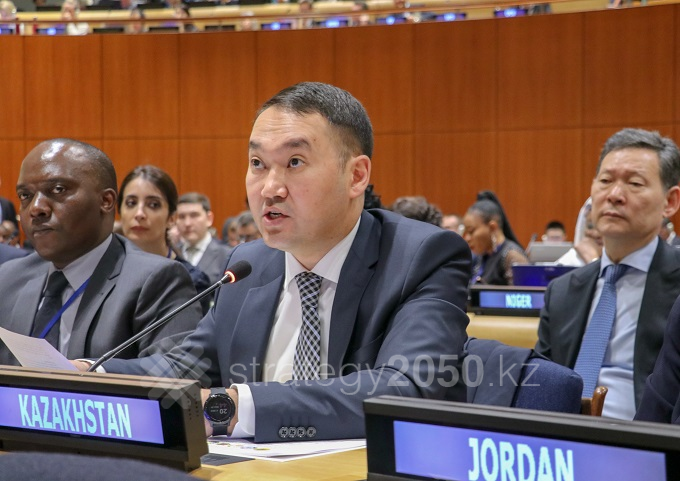 Acting as a resident coordinator of the Central Asian zone, the Kazakh delegation’s head urged the United States for early ratification of the Protocol on Negative Security Assurances (non-use of nuclear weapons) to the Semipalatinsk Treaty, as well as looked forward to creating new nuclear-weapons-free zones in the world.

The Kazakh delegation will hold a special event devoted to cooperation between the nuclear-weapons-free zones on May 3.

The preparatory meeting also marked 25 years since Kazakhstan joined the NPT.  Yerzhan Ashikbayev stressed the important milestones of Kazakhstan’s efforts during the last 25 years, pointing to its historic role in the international efforts to consolidate the global security architecture.

The anti-nuclear initiatives of first Kazakh President Nursultan Nazarbayev, which have been successfully carried out, without doubt are key widely recognized achievements of the country.

Owing to its unique path towards denuclearization, Kazakhstan is firmly convinced that the disarmament is the most efficient measure to strengthen trust. In this regard, concern was expressed over growing distrust between the nuclear powers, and the interaction between nuclear and non-nuclear States, compromising the effectiveness and unconditionality while implementing all the provisions of the NPT.

As Kazakhstan’s significant contribution to the common objectives of the safe and secure use of atomic energy in peaceful purposes, the IAEA LEU Bank was marked, which was launched in 2017 and the first storage material will be supplied this year. This is a start of an unprecedented mechanism to ensure continuous supply of fuel to nuclear power plants in an event political constraints take place.