President of Kazakhstan, Kassym-Jomart Tokayev, met with the public in the framework of his working visit to Mangistau region. It was attended by the deputies of the regional maslikhat, members of the council of veterans, representatives of the non-governmental sector and the business community, as well as the scientific and creative intelligentsia, young people, the press service of Akorda informed. 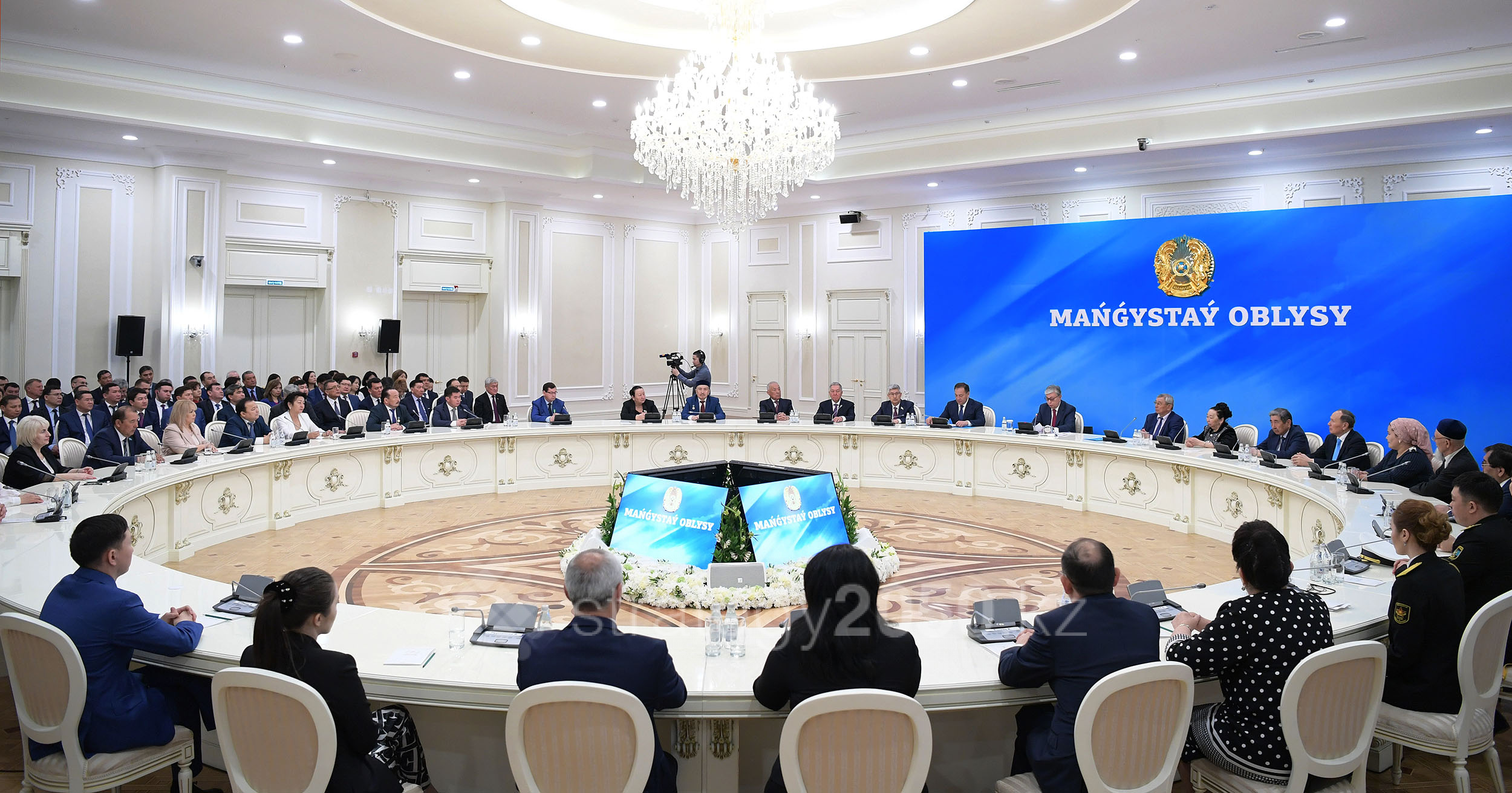 The Head of State stressed the importance of his visit to Mangistau region and emphasized that the Mangistau people always supported the country's leadership at the most crucial moments of its history.

Kassym-Jomart Tokayev dwelt separately on the successes of Kazakhstan achieved during the years of independence under the leadership of First President of Kazakhstan – Leader of the Nation N. Nazarbayev. 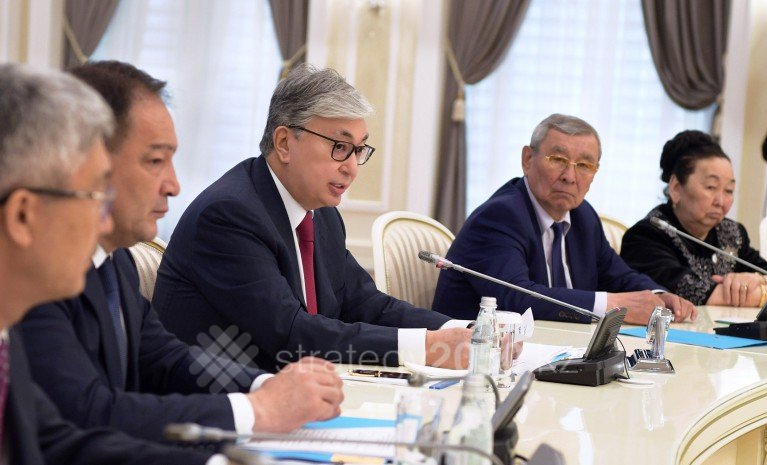 “As you know, Yelbasy has made a historic decision, and Kazakhstan entered a new phase of its development. We will continue to move forward to strategic goals and objectives defined by Nursultan Abishevich Nazarbayev. During the years of independence, we have created a stable system of continuity of power. Further development is a vital task facing us”, the President of Kazakhstan said.

Kassym-Jomart Tokayev also pointed to the need to ensure the economic growth, create new jobs, increase incomes and improve the quality of life of the population.

“You cannot live and rely only on the oil industry. In today's world, it is irrational. The basis of economic growth and well-being of the regions is investment. Our special economic zones, in particular, the SEZ “Seaport Aktau”, have an attractive investment potential. The development of tourism, where Mangistau has a number of serious advantages, also opens up great prospects for the country”, the Head of State stated.

During the meeting, the President of Kazakhstan instructed the Government, Ministries, Governor’s and Mayor’s Offices, development institutes to take concrete and effective measures aimed at ensuring the growth of the national economy and the welfare of Kazakhstanis, countering corruption, improving the personnel selection system and building effective communications with society.

Summing up the meeting, Kassym-Jomart Tokayev thanked everyone for supporting his decision to hold early elections of the President of Kazakhstan, having wished success and prosperity.