Early presidential elections on 9 June 2019 will take place in Kazakhstan, it was known during President Kassym-Jomart Tokayev’s televised speech to the people of Kazakhstan. 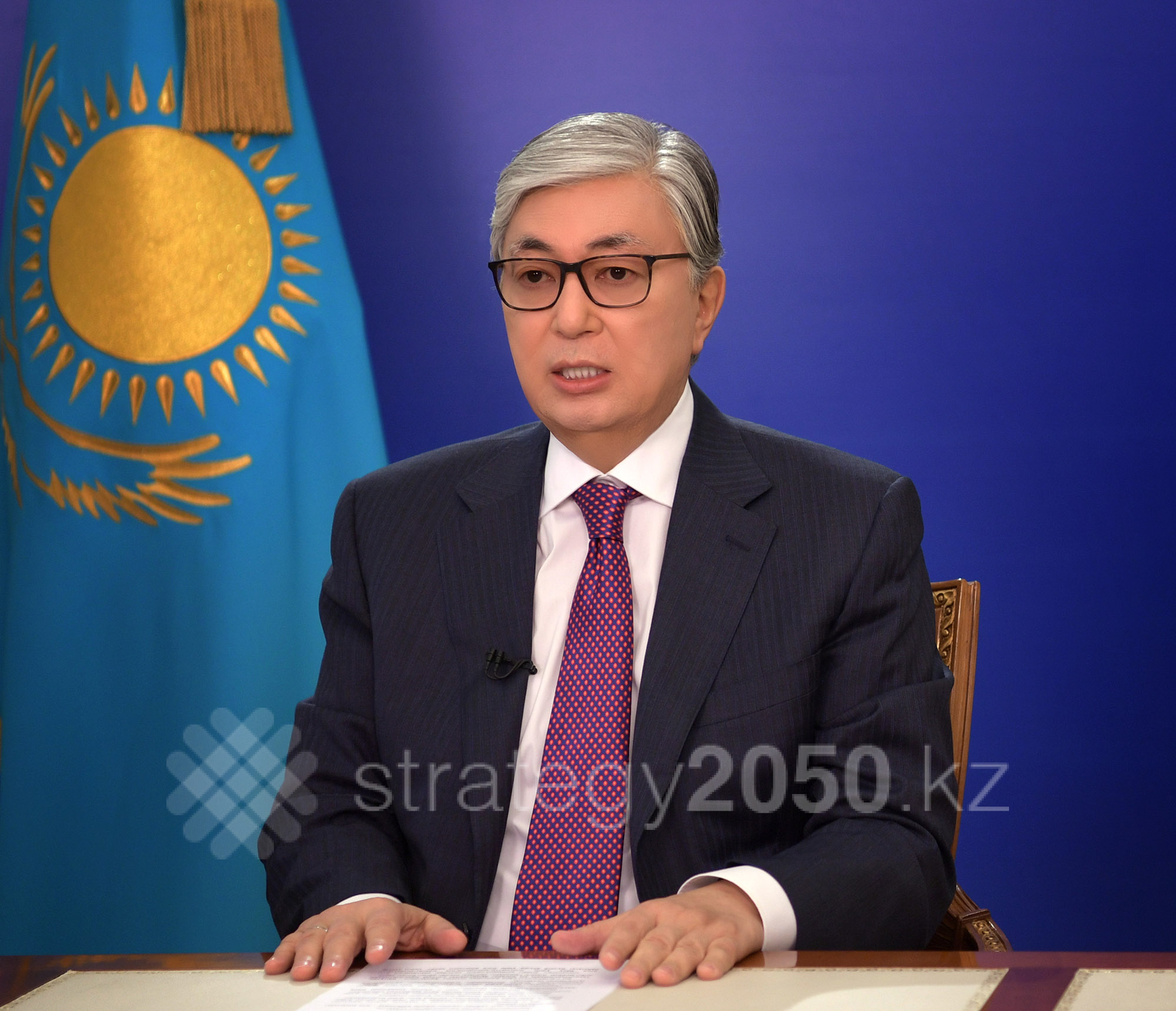 I call on each and every one of you.

Under the Constitution, I decided to hold early presidential elections on 9 June 2019.

I talked with Leader of the Nation Nursultan Nazarbayev on this matter, as well as with the Speakers of both Chambers of Parliament, the Prime Minister, agreed the decision with the Constitutional Council, met with the leaders of parliamentary parties.

As a result of the policy of the Leader of the Nation, a successful and authoritative State has been built. Kazakhstan has taken its rightful place in the international community. Our country is recognized around the globe.

We are at a historic moment in history.

Kazakhstan’s supreme power has been handed over in a peaceful manner and in accordance with the Constitution, inspiring respect for Kazakhstan from the international community.

As President I have visited the regions and is well aware of the state of the people’s spirits. I hold meetings with the intelligentsia, labor collectives, business representatives, investors, international figures.

The conclusion is we are on the right track. Our wise people stands alongside in its entirety. The State, being the highest value of our independence, remains strong.

I strongly think an early election of President is vital.

To ensure a political and social agreement, move effectively forward, tackle urgent tasks of economic and social development, any uncertainty needs to be dispelled.

In addition, the world situation is rapidly changing and not always for the better. We affirm the consistency, predictability and stability of our domestic and foreign policy. The effective and successful implementation of the Leader of the Nation’s social programs and strategies needs to be pursued.

This is possible only through the people’s direct expression in elections.

Kazakhstan is a democratic country, and the President will be elected in accordance with the will of the people.

As Head of State, I assure the elections will be held in a fair and transparent way!

That is my principled stand!

We are faced with the enormous tasks. I believe in the wisdom of our people.

I call on you to take clear responsibility for the presidential elections.

The future and destiny of each Kazakh family depends on the decisions you make!

Nursultan Nazarbayev steps down as President of Kazakhstan

Kassym-Jomart Tokayev is President of Kazakhstan