Friendly relations between Kazakhstan and Armenia, the further development of tourist itineraries with Kyrgyzstan, the significance of the Convention on Legal Status of the Caspian Sea for the littoral States, the Declaration following the Kazakh president’s visit to Japan were among the matters discussed during Senate Chairman Kassym-Jomart Tokayev’s meetings with the Ambassadors of Armenia, Kyrgyzstan, Turkmenistan, Japan accredited to Kazakhstan upon request. 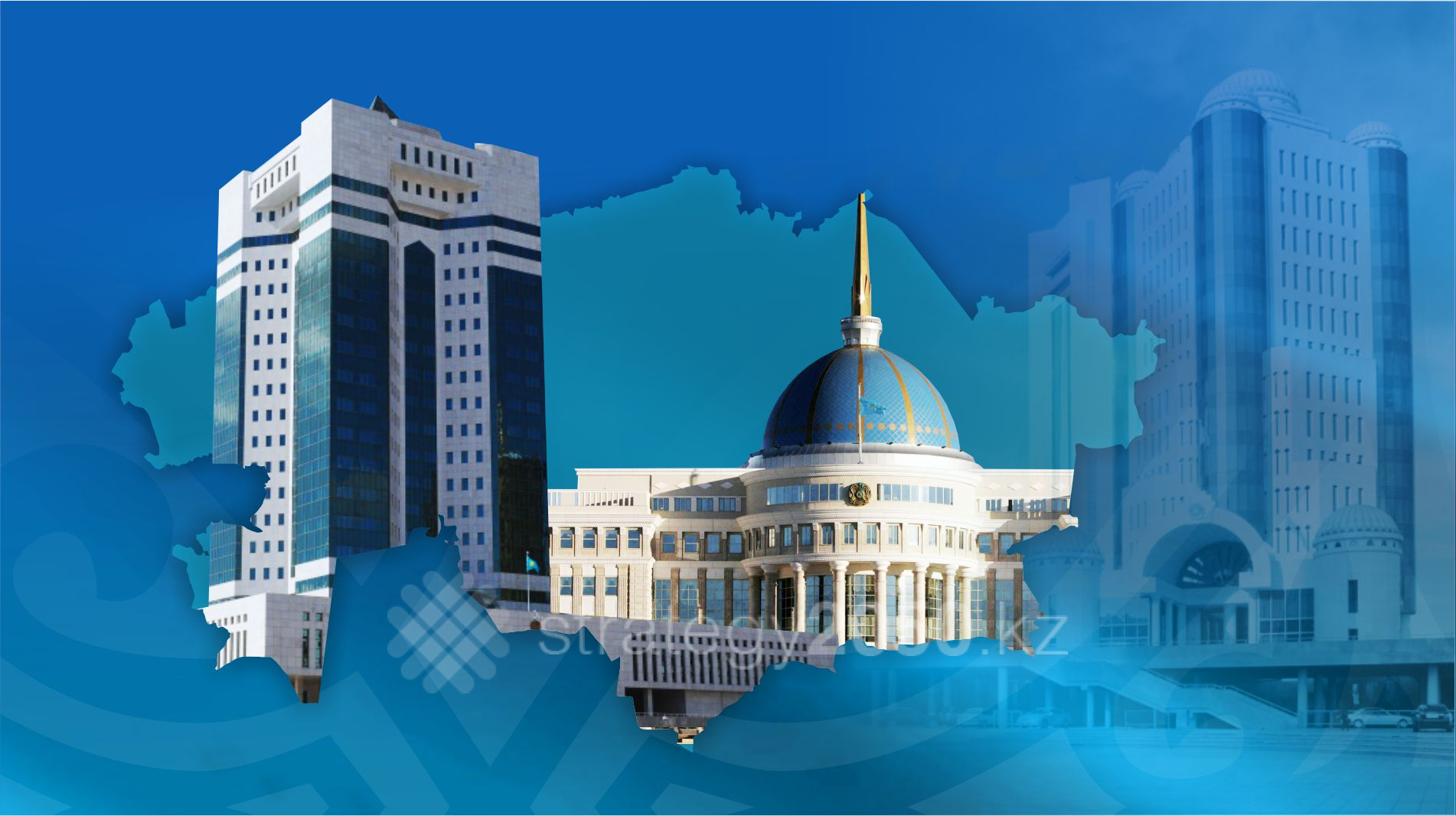 Starting with congratulations to the Armenian Ambassador to Kazakhstan, Gagik Galachyan, as the special parliamentary election was successful for the country, Kassym-Jomart Tokayev expressed interest in pursuing friendly relations between the legislative bodies of the two countries. The Senate Speaker outlined Kazakh citizens’ solid sympathy for Armenia, its people, culture and traditions. Both peoples have long-established traditions of friendship, thus he underlined the major role of the work to research the cultural ties and cooperation, being centuries old. Also, the priority significance of a Kazakh-Armenian interaction within the CSTO and EEU, and others were singled out, the press service of the Senate reported.

Kassym-Jomart Tokayev held a meeting with Kyrgyz Ambassador Jeenbek Kulubayev, at which he commended the interaction of Kazakh and Kyrgyz legislative bodies within the CIS Interparliamentary Assembly, the CSTO Parliamentary Assembly and the OSCE Parliamentary Assembly. The Senate Chairman noted the further strengthening of trade and economic and cultural and humanitarian cooperation. Both exchanged views on the ways to further develop regional tourist itineraries, including those along the ancient Great Silk Road.

As for a meeting of the Senate Chairman and the Turkmen Ambassador, Toyly Komekov, a raft of issues relating to the bilateral agenda were under discussion. According to the Senate Speaker, the signing of the Convention on Legal Status of the Caspian Sea in August 2018 was largely due to the productive interaction between the two States’ authorities. It had already been ratified by the Kazakh and Turkmen Parliaments, opening up new vistas in the sake of political, trade and economic and humanitarian cooperation between the littoral States in a bilateral and multilateral format.

Kassym-Jomart Tokayev congratulated Tatsuhiko Kasai as he’s taken office in Astana, expressing confidence that he would largely contribute to the political dialogue, upgrade trade and economic and investment ties. The Senate Chairman brought to the attention of the Declaration, concluding the visit of President Nursultan Nazarbayev to Japan in 2016, in which the two leaders affirmed to break new ground in the enhanced strategic partnership, with Kazakhstan and Japan having gained a rich experience of interacting in nuclear weapons non-proliferation. The interlocutors also discussed the possibilities of further development of interparliamentary dialogue.