For the Day of the First President, which has been celebrated in our country for the sixth year, the Strategy 2050.kz Information Agency has prepared a set of photographs about the activities of Kazakh President Nursultan Nazarbayev, took by our photographer Bauyrzhan Zhuasbayev. For several years, our photojournalist has shot the Head of State at his events at various levels on his camera. We chose to publish 30 photos, some of them are published for the first time. 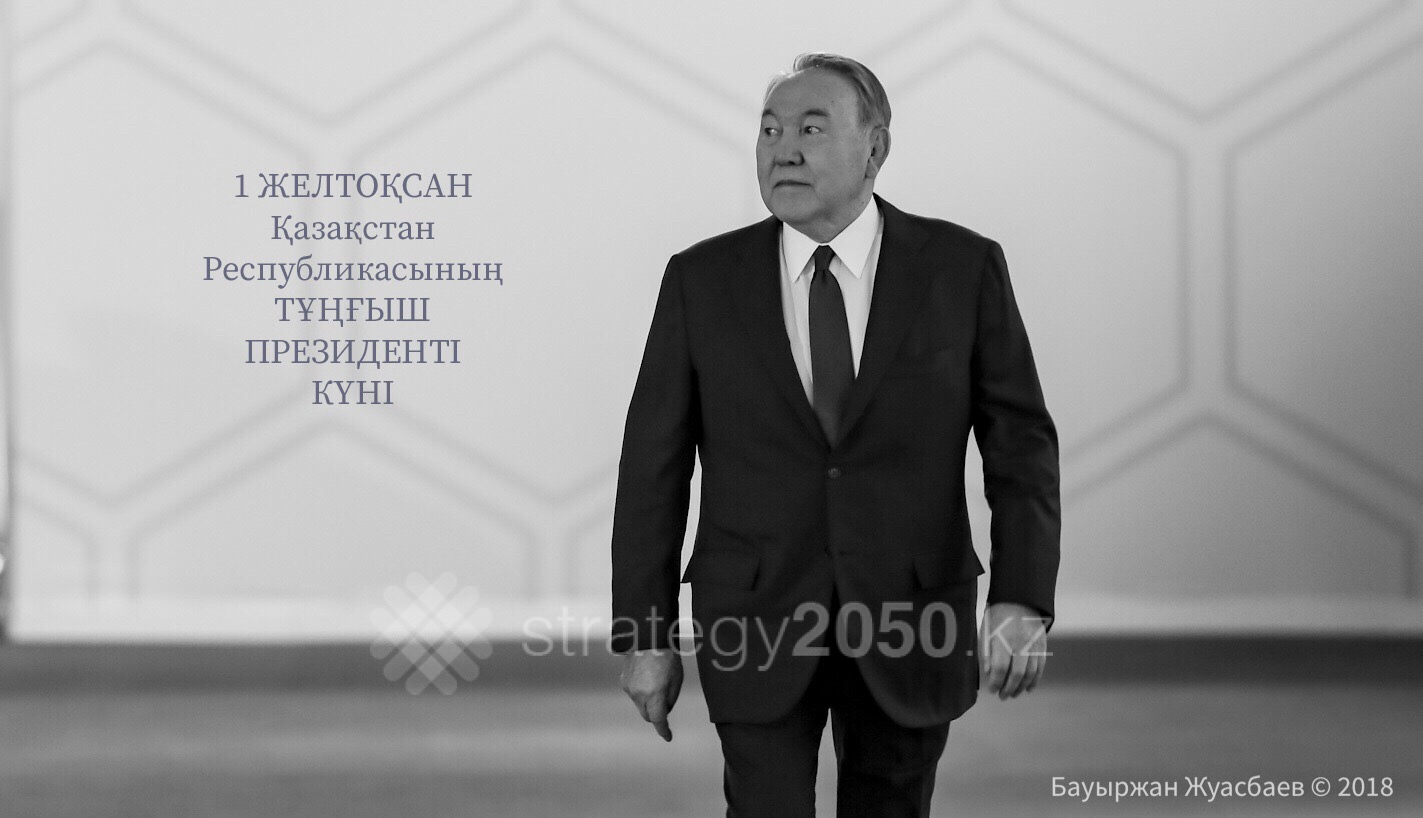