International Congress of Architects to be held in Astana

From 16 to 18 July, Astana will host the International Congress of Architects at the Palace of Independence, which will be held by the Ministry of Culture and Sport of Kazakhstan jointly with the Mayor’s Office of Astana and the Union of Architects of Kazakhstan. 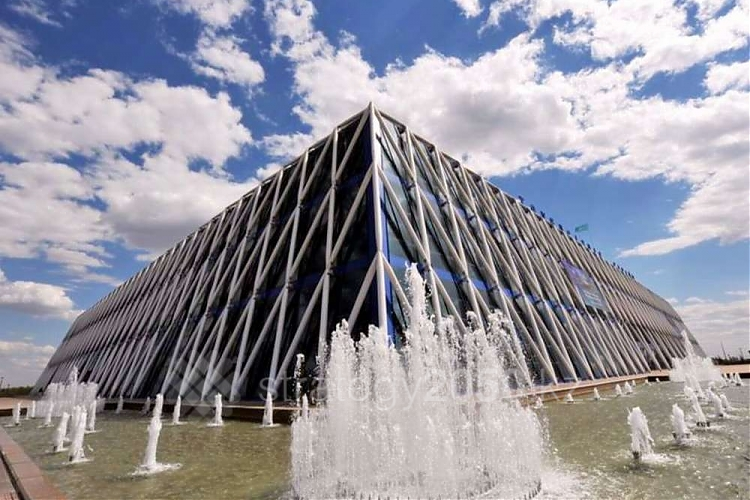 The International Congress of Architects in the capital of Kazakhstan is timed for the celebration of the 20th anniversary of Astana. One of the features of the capital is its architectural appearance, which absorbed the world trends of modern world architecture, which creates a special, unique atmosphere of a dynamically developing city. And this was achieved due to the synthesis of the creative thought of world-class architects and their domestic counterparts.

In the context of implementing the "Rukhani Zhangyru" program, when the modernization of Kazakhstan's society is taking place, the question of further development and improvement of the physical and social environment of the capital, cities and settlements of the country is under consideration.

The purpose of the Congress: development of modern domestic architecture through professional exchange of experience; acquaintance with modern conceptual and theoretical directions of development of world architecture and its basic tendencies; establishment of creative contacts between Kazakhstani and leading foreign architects; formation of transparency of consciousness in society - the ability to adopt progressive world experience and knowledge while preserving the best traditions of national culture in architecture.

Within the framework of the Congress the International scientific and practical conference on the theme "Urban environment: traditions and future" will be held. The conference provides for a plenary session and 2 panel sessions: New cities. From scratch; Social design. From the yard to the city

The meeting of the "round table" will be held on the theme: "Synthesis of values. Local identity in a global context".

Young architects, including students, will be able to take part in the contest "Urban environment: "Smart" area" in the format of start-up weekend.

During the work of the Congress it is planned to hold master classes, lectures of successful foreign architects, an interactive platform on the topic "Who creates the environment?".