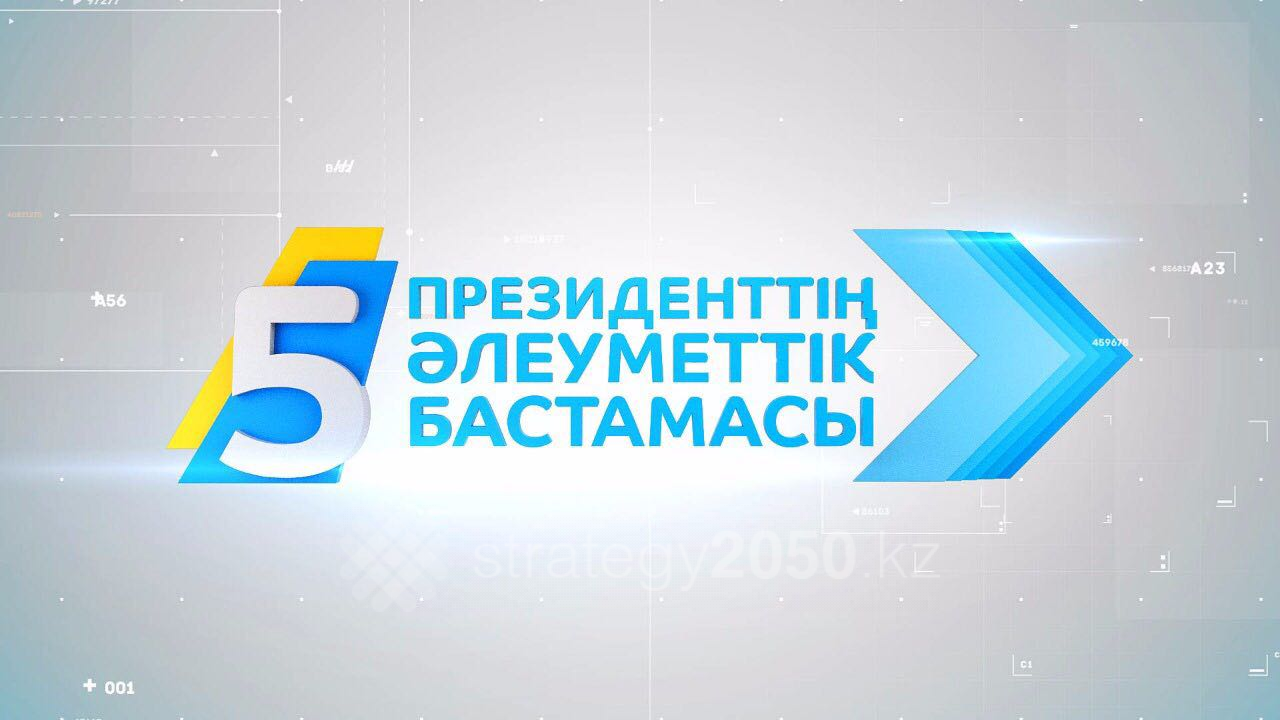 Kazakhstani experts commented on the 5 social initiatives voiced by President Nazarbayev at the joint session of the Parliament.

“The address of the Head of State on the solution of 5 basic social issues is a special historical milestone in the development of Kazakhstan's statehood. The address fully corresponds to the aspirations of the people”, Chairperson of the Senate of the Kazakh Parliament Kassym-Jomart Tokayev expressed his opinion.

Chairman of the Mazhilis of the Parliament of Kazakhstan Nurlan Nigmatulin noted that “the appeal of President of the country N.Nazarbayev is a convincing confirmation of the invariability of his strategic course for the social modernization of our society”.

In his opinion, the President's five social initiatives are an ambitious program of social changes.

“This is a complex of the unique and unprecedented measures aimed at improving the welfare of all Kazakhstanis. Most importantly - as always, all presidential initiatives are thought out, realistic and rely on clearly calculated opportunities of the domestic economy. Now the task of the deputies of the Kazakh Parliament is to legislatively fix this ambitious presidential program”, Nurlan Nigmatulin emphasized.

At the same time, Deputy Chairman of the Federation of Trade Unions of Kazakhstan Yerlan Sariyev called the reducing of the tax burden for people with low wages as an unprecedented decision in the world practice.

“This step will increase the salary of more than 2 million of our citizens”, he said.

In his opinion, the solution of the issues of the self-employed is a basic condition for social modernization of the country. To solve these problems, it is planned to allocate microcredits in the amount of 62 billion tenge to 14 thousand citizens.

“This step will make it possible to cover most of the inhabitants of villages with small businesses. A comprehensive solution to the problems of the self-employed will also allow them to be drawn into the economic turnover of our country, which will help expand the tax base, which is now an important aspect of the country's economic development”, the expert said.

Deputy of the Senate Serik Bekturganov believes that the social initiatives are the way of the systematic improvement of the well-being of our citizens.

"Five initiatives of the President, voiced at the joint meeting of the Houses of the Parliament, will have an unprecedented impact on improving the welfare of millions of our citizens. Therefore, they will certainly be supported by all Kazakhstanis. As always, proposing solutions to the challenges of the socio-economic development the Head of State confirms that they are based on accurate calculations and will be financially secured. Moreover, they will have a multiplier effect”, he noted.

According to the deputy, the large-scale ideas initiated by the Head of State were brewing for more than one day.

“But to say about them is one thing, to create the basis for their real solution is the style of our President. Systematically developing the economy, maintaining stability in society, the Head of State created the basis for solving such difficult tasks”, Serik Bekturganov summed up.

“One of the initiatives that the President has voiced is to reduce the tax burden by 10 times. At the same time, let’s pay attention to the increase of grants for some professions in robotics, IT-technology. The comprehensive approach can be observed here, that the youth study these professions which will be in demand for innovative technologies. From my personal example, I saw that graduators of the school within the “Rukhani Zhangyru” program visited their native school and presented the mechatronic equipment to the class”, deputy of the Mazhilis of the Parliament of Kazakhstan Mikhail Chirkov said.

The President’s speech tells us that all voiced issues will be not only taken into account but also will receive specific solutions, Mikhail Chirkov said.

“All issues involve the tax burden, grants, dormitories for 75 thousand sits. Gifted young people arrive from the regions, and where should they live? Now, we focus on the implementation of all these issues. Such a comprehensive powerful approach tells that it is not just a strategy, that the President puts forward, but also it includes specific precise mechanisms for its implementation”, the Mazhilisman said.

In Yerlan Karin's opinion, the Chairman of the board of “RTRK Qazaqstan”, these initiatives are not just tactical measures but rather a serious and ambitious program.

“Each of the five initiatives affects the interests of several million people. And in total, at least half of the population will be covered by the President's social program. That's why the President gave the speech live and at the joint session of the Parliament”, Karin wrote in his Telegram channel.

Mr. Karin stressed that the initiatives announced by the Head of State are directly related to the Rukhani Zhangyru and Kazakhstan's digitalization programs.

“Five social initiatives of the President close a holistic long-term agenda. Thus, the President has actually set pinpoints in each direction of state policy. And now the Head of State has defined new horizons for the social sphere. The president once again showed not only that feels the demands and mood of the society, but his ability to set and determine trends and tendencies”, the expert added.

It should be noted that the 5 social initiatives proposed by the President suggest that Kazakhstan creates its own model of social development and our country is in fact a socially responsible state that cares about the future of its citizens. And the implementation of the Presidential initiatives will create new jobs and will further boost the country's economy.