The Akorda released another video about the relations of Kazakhstan with the United States of America. 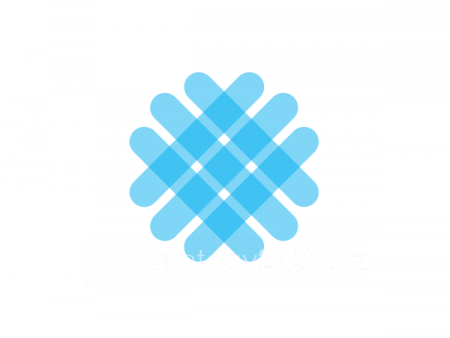 The video includes the moments of concluding a number of agreements between the two States and the speeches of the Presidents during the first official visit of Head of State Nursultan Nazarbayev to the USA.

In 1992 for the first time the delegation of Kazakhstan arrived to the USA on an official visit by official invitation of President G. Bush. The leaders of states signed the basic documents, which regulate economic relations between the countries. These are trade relations, agreements on investment insurance, on investment protection.

"We had taken the first steps in the way of joint work", noted the President of Kazakhstan during the speech.