In the region, within the framework of the program of industrial and innovative development for 2015-2019, 135 projects are planned for the support of entrepreneurs, with a cost of 1.2 trillion tenge with the creation of more than 17.5 thousand jobs. 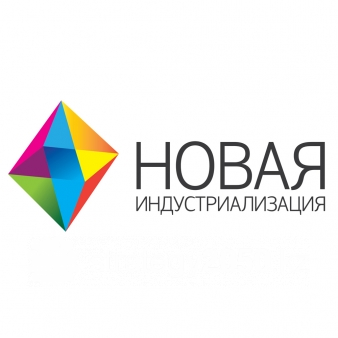 Over 11 months of 2017, 13 projects with a total cost of 9.4 billion tenge were launched within the program of industrial and innovative development, the Governor's Office of the region informs.

Thus, a new workshop was created at "Rakhat-Shymkent" LLP for the production of wafer sticks. The project with a cost of 850 million tenge is capable to produce 1700 tons of products per year. At the plant, where the South-Korean equipment is installed, 28 work places were created.

In the Otyrar district, a corn processing plant, "Asia Agro" was opened. The capacity of the project with a cost of 619 million tenge is 5 thousand tons. In order to provide feed for poultry farms, the company grows and processes maize. Here, 16 people work. One of the projects launched in the industrial zone of the Suzak district is the company "Syrly Sozak" LLP for the processing of polymer waste and the production of low pressure pipes. The project with a cost of 222.9 million tenge is able to produce products in the volume of 1 thousand tons. At the plant, which supplies products to uranium enterprises, 31 people work.

In the Saryagash district, a canning shop was opened for the vegetable and fruit storehouse of "Baza-Servis" LLP. Total cost of the project is 500 million tenge. The production capacity is 40 thousand cans per year. And in the city of Shymkent, "Company R.E.T" began producing a brick with a ceramic coating. The cost of the enterprise, capable of producing 20 million bricks per year, is 103 million tenge.

It should be noted that one of the special projects is being implemented in the Otyrar district. To implement the new project, "Akmergen" LLP uses natural reeds in its production.

The cost of the unique project is 622.3 million tenge. In the workshop, capable of producing 150 square meters of production per year, employ about 30 people.