In the name of Nursultan Nazarbayev, congratulatory telegrams were received from the Heads of foreign States on the occasion of the celebration of the Independence Day of the Republic of Kazakhstan, the Akorda press-service reported. 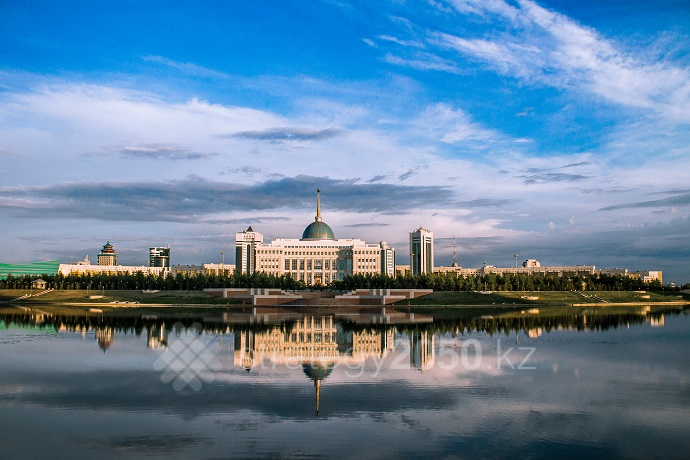 President of the Russian Federation Vladimir Putin in his congratulatory telegram notes that Kazakhstan has high prestige in the world arena, makes a significant contribution to resolving pressing international problems - including as a non-permanent member of the UN Security Council, and also within the framework of the Astana process.

"Over the 26 years since the proclamation of independence, your country has made tremendous strides in securing political stability, developing the economy, improving people's lives and enhancing the international prestige of the State, and has notable achievements in state building", Chairman of the People's Republic of China Xi Jinping wrote in his congratulatory telegram.

Turkish President Recep Tayyip Erdogan in the text of his congratulatory letter highly appreciates the achievements of Kazakhstan as a bright representative of the Turkic world and wishes successful chairmanship of our country in the UN Security Council next year.

"For 26 years since Kazakhstan gained independence, the United States of America recognizes the sovereignty, independence and territorial integrity of your country. We expect the forthcoming chairmanship of the Republic of Kazakhstan in the UN Security Council and cooperation in the field of energy to strengthen economic ties between our countries", President of the United States of America Donald Trump wrote in a congratulatory letter.

President of the Republic of Uzbekistan Shavkat Mirziyoyev in his telegram congratulates the global and regional initiatives of our country that contribute to strengthening the international authority of Kazakhstan and expresses confidence in the development of further good-neighborly cooperation between the two States.

President of the Republic of Poland Andrzej Duda, in his congratulatory letter to the Head of State, notes the high level of the international specialized exhibition "Astana EXPO-2017" and expresses the hope that the active participation of Poland in it will be further revived by trade and investment contacts between the two countries and will allow Kazakhstani partners to take advantage of the proposed innovative and competitive solutions.

French President Emmanuel Macron in his congratulations notes: "In a few weeks your country begins the chairmanship in the UN Security Council. France took into account the issues proposed by Kazakhstan on the agenda and will take an active part in their discussion".