The Embassy of Kazakhstan to France held a meeting with representatives of the Kazakh diaspora, the Ministry of Foreign Affairs of Kazakhstan informs. 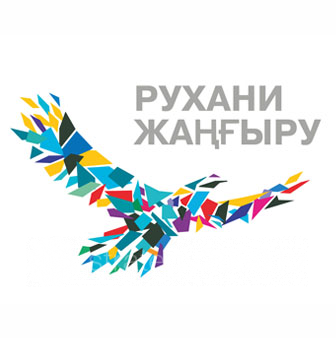 Ambassador of Kazakhstan Zhan Galiyev congratulated the audience on the Day of the First President and informed about the reforms implemented on the initiative of the Head of State. The Ambassador stressed the special importance of maintaining close ties with representatives of the Kazakh people living outside the country.

In turn, Chairman of the association "AKFT", which united the Kazakh diaspora Mustafa Usluzhan thanked the embassy for constant support and attention. He also noted the importance of teaching the younger generation of the Kazakh community in France to the native language and national traditions for preserving the identity and strengthening the roots.

"We with special thrill welcomed the program "Rukhani zhangyru" and the decision of President Nursultan Nazarbayev to switch to the Latin alphabet, as it will facilitate the introduction of the younger generation unfamiliar with the Cyrillic alphabet to Kazakh literature and art, teaching the native language", the Chairman of the association said.

It is also of interest for the diaspora to continue organizing study tours to Kazakhstan, including by exchanging students and sending children to domestic educational institutions.

During the meeting, an agreement was reached on holding meetings on a more regular basis and organizing joint cultural and sporting events, including within the framework of national holidays.
In addition, Ambassador Zh. Galiyev met with representatives of Kazakhstani youth who study and work in France.

"There are a lot of talented representatives of our country among you, and we are sincerely glad that you initiate and implement various projects for the benefit of our Motherland, participate in the strengthening of Kazakhstani-French friendly relations", the Head of the diplomatic mission noted.

Co-founder of the "Korkyt" center Aigerim Yersainova told about the results of teaching the Kazakh language to children of young age, including children adopted by French families. The center also teaches playing on national musical instruments, traditions and handicraft art.