‘5-10-20’ housing program to be launched in Kazakhstan 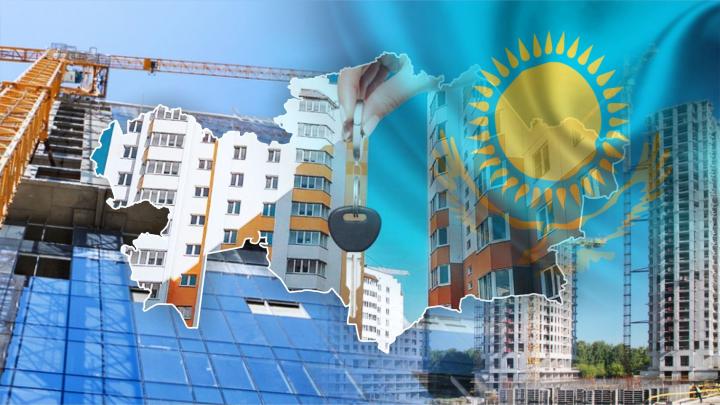 “Construction of available housing should become a powerful impetus to economic development, employment growth and social support factor. The 7-20-25 program initiated by Elbasy gave a great impetus to mortgage lending and housing construction. To solve the waiting list issues, I charge to launch a new project on providing credit housing “5-10-20”. For these purposes, within the framework of anti-crisis funds, we will send 390 billion tenge”, the Head of State said in his speech at the final meeting of the State Commission on the State of Emergency.

The President noted that 15 mln square meters or 150,000 apartments and homes are expected to be built this year in the country. One of the strategic directions of the Government is to improve people’s living standards.

Also Kassym-Jomart Tokayev has instructed the Government to create a new institution for the distribution of housing Otbasy Bank (Family Bank), on the basis of JSC Zhilstroysberbank, by the end of the current year.

According to the Head of State, Kazakhstanis will also be able to use some part of their pension savings for improving housing facilities.

“I previously gave such an order, but in connection with the state of emergency, the discussion delayed. It's time to make a decision. The Government must decide on its approaches by July 1”, Tokayev emphasized.