The Deputies of the Committee for Economic Reform and Regional Development of the Mazhilis of the Parliament of the Republic of Kazakhstan visited the specialized PSC, the department No.8 PSC, the single contact center of JSC "NIT", and the modernized situation center in Astana. The joint visit was organized by the state corporation "Government for Citizens". 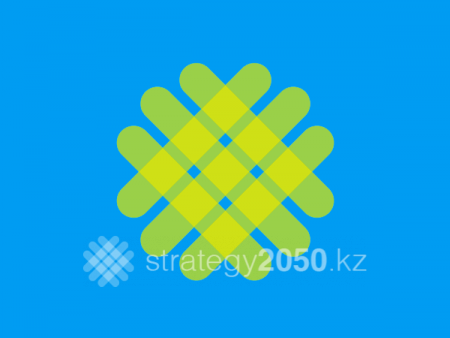 As Deputies told journalists, next week the Parliamentarians of the lower chamber will consider the issue of improving public services. 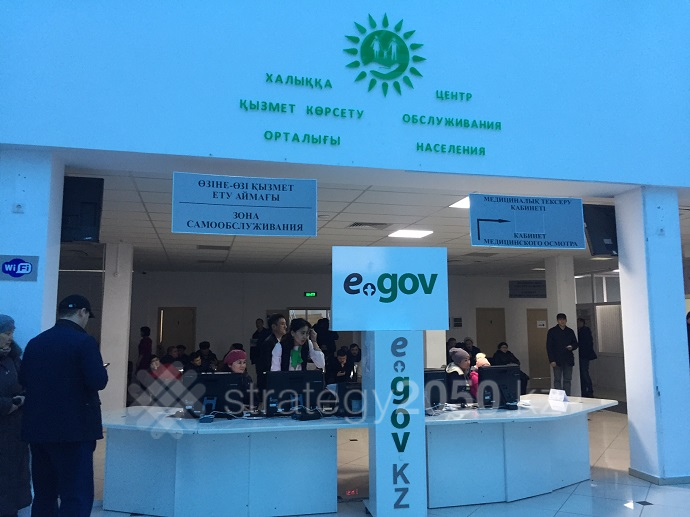 "For example, today we came to the Special Public Services Center to see what drawbacks we have and what can be optimized. If drivers used to hang around for weekshere , then two days, and today they can get services in two hours. But, it is standard written in two hours. In general, they can get this service today in 30 minutes. Therefore, we need to change the standard and regulations. We were surprised by the experience of Georgia, as they do it in just 7 minutes. We should strive for this", Deputy of the Mazhilis Maira Aisina said. 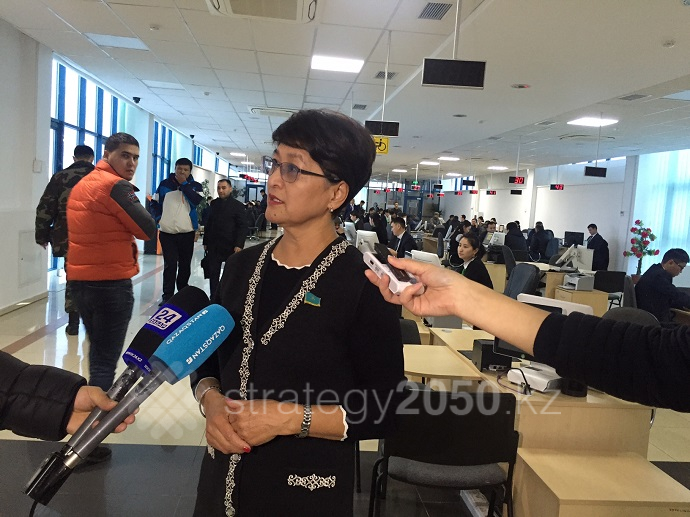 Now the Deputies work together with the Ministry of Internal Affairs to identify stolen cars. 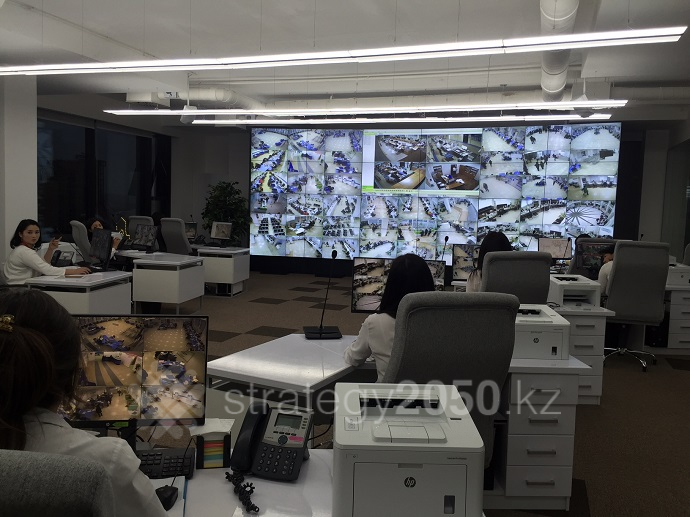 The most problematic issue, which the Deputy called, concerns the work of the migration service.

"The migration service does not work as well as we would like. Firstly, because of the lack of specialists. From next year we wait for fingerprinting, there will be a transition to a universal declaration, naturally, too, there will be more people needed. We are not satisfied that migrant workers work only from 9:00 to 18:00. The PSC is open until 20:00. We would like to see employees of the Interior Affairs also sitting until 20:00, as well as all employees of the Central Services Center", she said. 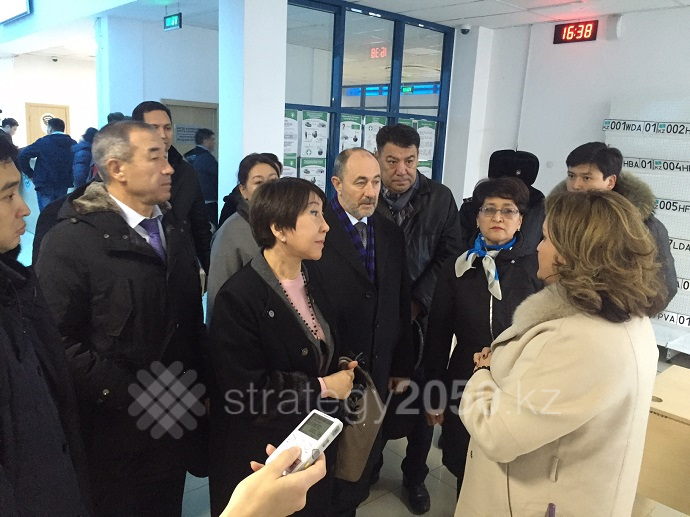 At the same time, Maira Aisina's colleague, Mazhilisman Pavel Kazantsev believes that the public services system should also be improved, and during the trip he estimated the work at the proper level.

"We see that the system as a whole has been created: transmission channels, tools, offices and service standards have been created. We saw that where the rights are formalized, the standard is set so clearly that people already know that within two hours it should be formalized", said Pavel Kazantsev. 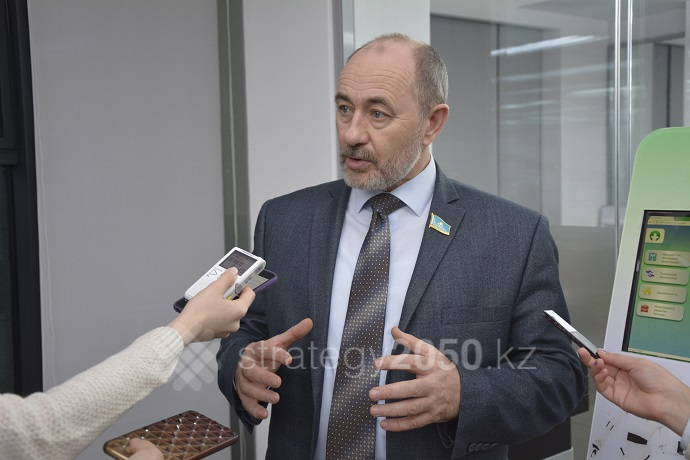 P. Kazantsev spoke about the need to maximize the promotion of all kinds of services to the regions.

"We have a very small number of Kazakhstanis, unfortunately, who use EDS. Probably, the problems are related to animation, with the expansion of services to remote areas, where people suffer most from the fact that there are no conditions, there are no services and the road is worse", the Mazhilisman said. 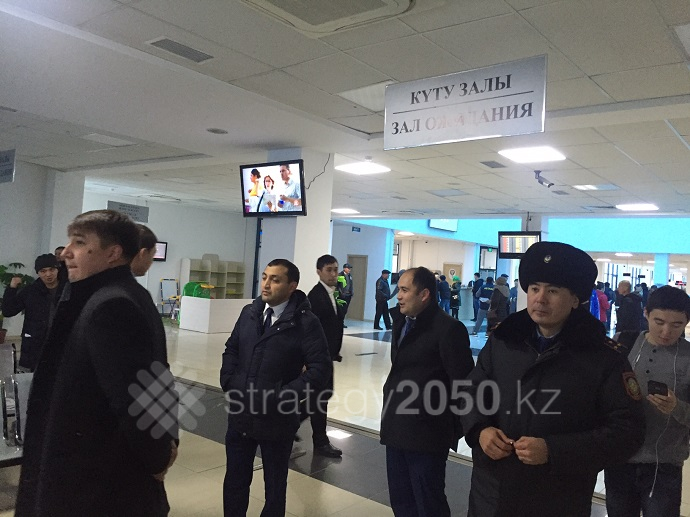 As the Deputy emphasized, all systems should be multiplied.

"There was a very serious problem when each Ministry kept its base. Now the entire base was merged. The experience of Astana and Almaty should be multiplied in districts", the Parliamentarian said. 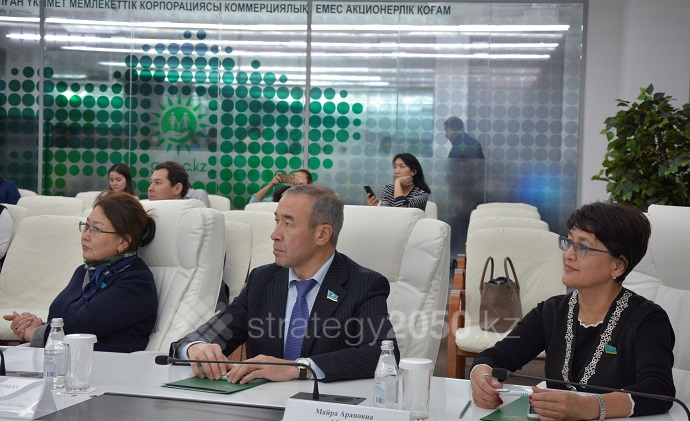 According to the Deputy, so far Astana and Almaty, as well as several regions are in privilege to provide public services. And the task of the Mazhilis - together with the Government, is to look at the changes in the regulations and what budgeting to reserve in order for this to reach the level of district centers.