Since the beginning of the academic year, all universities have updated their educational programs in line with IT standards, primeminister.kz wrote. 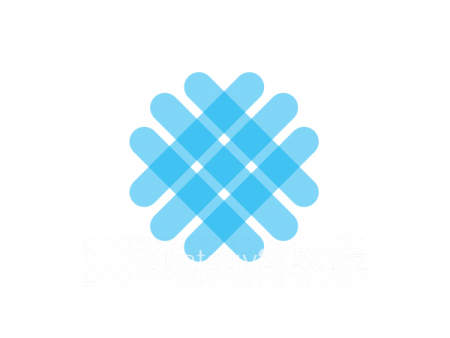 During a meeting of the Government, Minister of Education and Science Yerlan Sagadiyev reported that in the framework of increasing IT competence in secondary education, the elective course "Robotechnics" is introduced at schools. In the 2016-2017 academic year, 372 circles in robotics were opened, as well as 397 robotics cabinets at 397 schools. 2500 teachers of computer science passed courses of improvement of professional skill on robotics, features of the organizations of theoretical and out-of-class works on IT in the conditions of realization of robotics.

At the same time, within the framework of increasing IT competence in technical and vocational education, this year a new specialty "Information Security" is included in connection with the proposals of employers. Set for it will be carried out from September 1, 2018.

Currently, technical and vocational education organizations train in the direction of "Informatics and Computer Science" within the framework of two specialties: "Computer Science and Software (by Types)", which includes eight qualifications, and "Information Systems (by application areas)" - three qualifications.

Also in the framework of the Program to Reduce Information Inequality, more than 9,700 teachers and masters of industrial training have been upgraded. With the sponsorship of "Nurecom LTD", in Pasco, Boxford, Promethean, and LG companies 360 masters of industrial training and teachers of special disciplines have undergone professional development and received an international certificate.

In all 16 regions, training centers for the use of interactive training equipment have been established, where more than 3,564 engineering and pedagogical workers were trained.

In the framework of international projects of the RCM Rogaland (Norway), In Went (Germany), GTZ (Germany), 360 pedagogical workers were upgraded at the leading foreign training centers.

Also teachers and masters of industrial training conduct lessons of professional skill on-line. On the portal (elp.kz) a database of online lessons was created, including teachers of TVE.

In the field of improving IT competence in higher education, personnel training is conducted in the following specialties: "Informatics", "Information Systems, Automation and Management", "Computer Science and Software", "Mathematical and Computer Modeling", "Radio Engineering, Electronics and Telecommunications" at 84 universities and "Information Security Systems" at seven universities.

Since 2016, the discipline "Information and communication technologies in English" has been included in the compulsory component of the cycle of general educational disciplines in the bachelor's standard. In this connection, a basic textbook on this discipline has been developed. Three hundred university teachers in computer science passed intensive language courses.

Since the beginning of the 2017-2018 academic year, all universities have updated their educational programs, taking into account the approved 10 professional standards in the field of IT.