Mukhtarbai Otelbayev, a professor from Astana, has solved one of the seven most difficult mathematical tasks included in the number of "millennium problems". Previously such success was reached by Grigori Perelman who proved Poincaré conjecture, as is reported by the press service of the Eurasian National University. 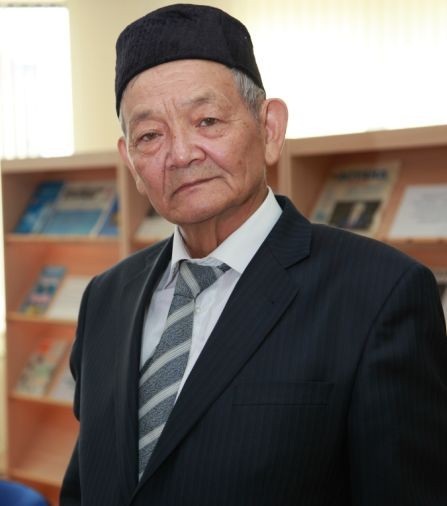 Mukhtarbai Otelbayev, professor, Doctor of physics and mathematics of the National Academy of Sciences of the Republic of Kazakhstan, the director of the Eurasian mathematical institute of Gumilev ENU, has completed and published his work "Existence of the strong solution of Navier-Stokes equations" in public media.

The importance of the publication is that this problem is included in the list of 7 most difficult mathematical tasks called "millennium problems". It's worth noting that the Clay Mathematics Institute announced the prize of 1 million USD for solution of each of these problems in the beginning of the year 2000. Until today only one of these problems was solved (Poincaré conjecture). Fields Medal for its solution was awarded to Grigori Perelman.

Mukhtarbai Otelbayev is the owner of the title "Scientific figure of the year" in the contest "Altyn adam" in the year 2002; in 2002-2003, and 2004-2005 he was the owner of the state scientific scholarship for scientists and specialists contributing to scientific and technical development; laureate of the premium of the Economical cooperation organization in the nomination "Science and technologies", 2004; and he is the owner of the grant from the Ministry of education and science of the Republic of Kazakhstan as "Best university professor", laureate of the state premium of the republic of Kazakhstan in the sphere of science and technology.