Astana has increase in indicators of city's development

In Astana, since the beginning of the year, there has been an increase in key indicators of socio-economic development. An important growth factor was the International Specialized Exhibition EXPO-2017. This became known during an extraordinary session of the maslikhat on clarifying city's budget for 2017. 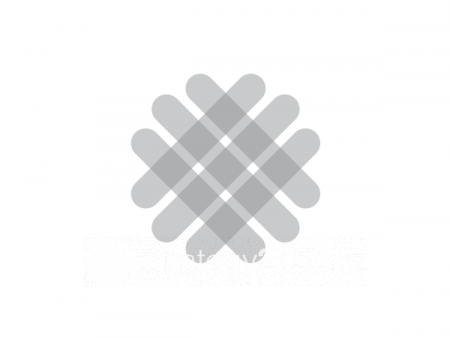 According to Mayor's Office of the capital, the revenue part of Astana's budget has increased by 5 billion 559 million tenge. The fixed assets of the budget are planned to be spent on the material and technical equipment of secondary education, healthcare and social facilities.

In addition, demolition of dilapidated housing and implementation of priority investment projects will be provided.

Since the beginning of this year 158 113 million tenge has been received by the city budget. These figures are 15,257 million tenge higher than last year's revenues. In this regard, the deputies were asked to increase the annual planned premium by 5.59 billion tenge.

At the same time, during the extraordinary session of the maslikhat, decisions were taken on a number of the following issues: rules for the regulation of migration processes in the city of Astana; the coordination of draft agreements on the redemption of land plots or other real estate in connection with the seizure of land for state needs; the composition of the expert council on business and industry of the city of Astana, etc.