20 schools to be put into operation in S Kazakhstan

Until the end of the year in South Kazakhstan region out of 209 objects 116 are planned to be handed over for the benefit of the people, including 20 schools will be put into operation before September 1. 64.9 million tenge was allocated for the sale of these objects. This was announced at a selector meeting in Governor’s Office of South Kazakhstan region with the participation of Governor Zhanseit Tuymebayev, head of the regional construction department Kuttybek Zhamashev. 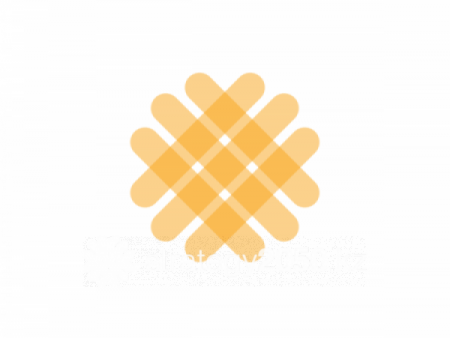 In addition, 93 facilities are rolling out for 2018. In particular, 79 objects in the sphere of education, 38 health care facilities, 1 social object, 4 objects in the sphere of culture, 3 sports objects, 1 agriculture object, 1 object of internal affairs bodies, 1 archive, 2 in the field of improvement and 1 object of environmental protection, as well as 57 residential buildings and 21 engineering and communication facilities.

At the same time, in 2016-2017 academic year, 94 educational facilities were renovated. Also, this year, at the expense of funds from the city and regional budgets for the overhaul of 43 schools and 2 kindergartens, the allocation of 2.6 billion tenge was considered. To date, out of 45 educational facilities the overhaul is carried out at 36 schools. For 9 remaining, a public procurement tender is conducted.

"Capital and ongoing repairs at all schools in the region must be completed before the start of the school year. It is necessary to pay attention to the quality of the work. Also, the work on the development of design and estimate documentation should be accelerated. At the same time the Mayors of the districts will report on the results of the work done on a weekly basis", Governor of the region Zh. Tuymebayev said.

At present, 5 health facilities are undergoing major overhaul. In addition, design and estimate documentation for 34 objects is prepared. 3.8 billion tenge will be directed to these works.