To maximize the use of all capabilities of SEK “AKTOBE”. It was announced by Governor of Aktobe region Berdybek Saparbaev during the meeting within the territory of the industrial zone with participation of representatives of state bodies and companies realizing their investment projects. 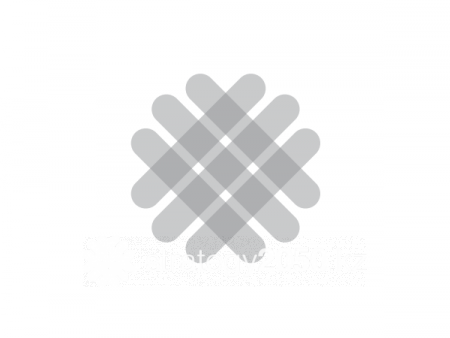 During the event, the results of work of JSC NC “SEC “AKTOBE” for the first half year of 2017 were discussed.

Berdybek Saparbaev noted, that the most efficient measures on attracting investments and creation of favorable conditions for business development are used in the region within the implementation of the errand of the Head of State.

According to director of SEC “AKTOBE” Darhan Utemis, the net profit of the corporation from the beginning of the year comprised 135 million tenge. Much attention is paid to the work of stabilizing fund and the development of inter-regional cooperation. In the past year to form Stabilizing fund during the intersessional period 2016-2017, 2 280 tons of vegetables and groceries accounting to 242,4 million tenge were purchased, 1 575 tons out of food products were realized. Futures contracts to purchase vegetables were signed for the forthcoming intersessional period.

We note, that 17 social pavilions, 5 social markets and 19 mini-markets where products of the Stabilizing fund are sold, function in Aktobe. Within the inter-regional cooperation, 690 tons of onion, 520 tons of potatoes, 170 tons of carrots were delivered from Zhambyl and South Kazakhstan regions to Aktobe.

Besides, measures to fill the industrial zone “AKTOBE”, where the production of safe surface and antifreeze has already run, the production of ceramic plates, polypropylene bags, three-fold wall blocks and big bags will be launched in the present year. Lands were allocated for 5 projects and evacuations have started. The total amount of private investments comprised 72 billion tenge, 1700 workplaces will be created.

“We are interested to attract investments. In this regard, we take the first place throughout Kazakhstan, as well as in a favorable investment climate, however, we should not stop. The main factor is that we should maximally use all tools and capabilities of SEC”, Berdybek Saparbaev underlined.

The Governor of the region commissioned the governing body of the corporation to strengthen the work on development of business-incubators in the districts, to present capabilities of the industrial zone, to issue securities, to adopt credit resources of second-tier banks, to take part in implementation of state programs.