Since 2018 payment of special state benefits to be ceased

From January 1, 2018, payment of special state benefits to families with 4 or more children will be ceased and the matter of appointing them address support of a new format with consideration of incomes will be concerned. It was announced by head of management of coordination of employment and social programs of the Governor’s Office of Zhambyl region Zhorabek Baubekov during the briefing in the Regional communication service. 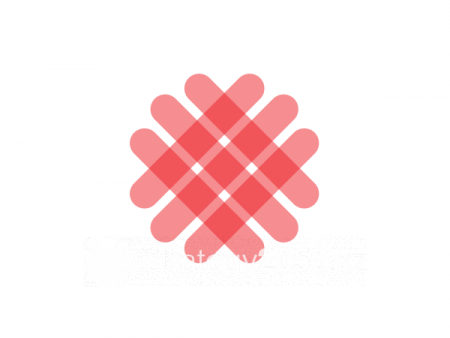 According to him, the regional program on introducing address support was submitted. According to the plan, sensitization is carried out in districts of Taraz.

Thus, 130 meetings with the population, labor collectives with participation of 5104 people were held in the districts and the city during six months of the present year.

In addition, specialists of regional government in the mobile groups on sensitization of implementing reforms in the system of social protection, partook during the receiving of people in 15 localities.

The employment centers, where documents for appointing address support of a new format and concerning matters on people’s employment will be conducted, will be equipped with consultants and assistances.

According to the Governor’s Office, seminars were held with specialists of the Employment centers and Departments of employment and social programs in every district and in Taraz on introducing of address support of a new format and work of automated program of address support appointment.