Chairman of the Senate of the Parliament has received the Ambassador of the Kyrgyzstan Essengul Omuralieyv, the press service of the Senate reported. 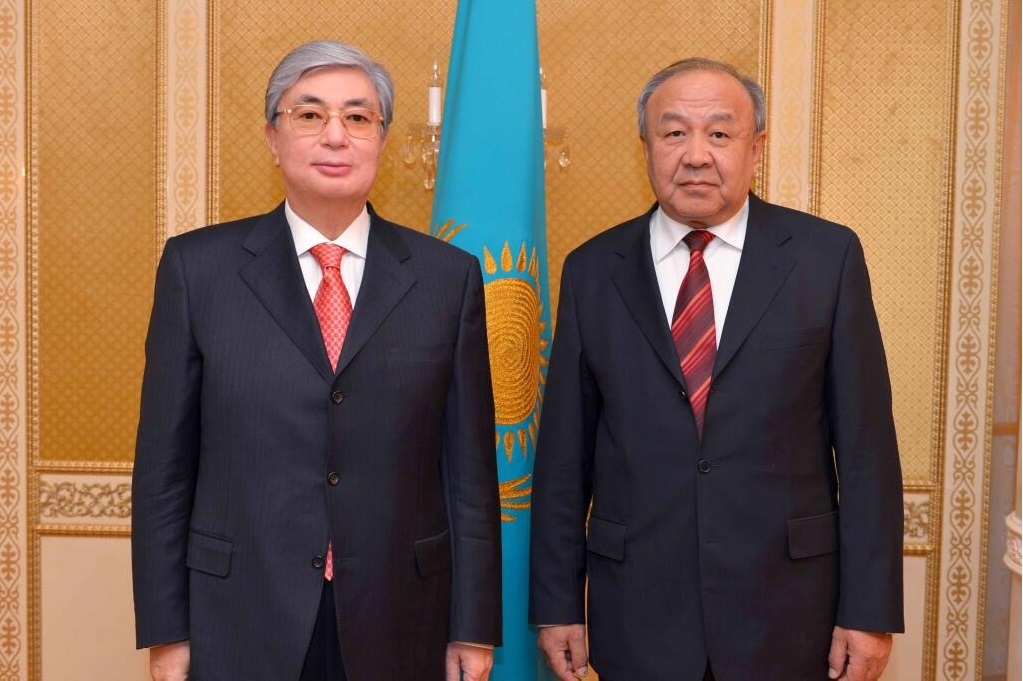 During the meeting, the sides have discussed different aspects of the Kazakh-Kyrgyz cooperation including bilateral trade economic relations regional transport projects and migration issues.

In addition, the negotiators exchanged their views on perspectives of the parliamentary interaction of Kazakhstan and Kyrgyzstan at the bilateral and multilateral levels.

Moreover, the necessity of the intergovernmental documents on the construction of the secondary schools in Bishkek and Osh, ratified by the Senate the day before. These agreements were reached during the official visit of the President of Kazakhstan Nursultan Nazarbayev in Kyrgyzstan in August 2012.