Kazakh Prime Minister Serik Akhmetov held a meeting on the implementation of the President's instructions given during the Industrialization Day, December 20 this year. 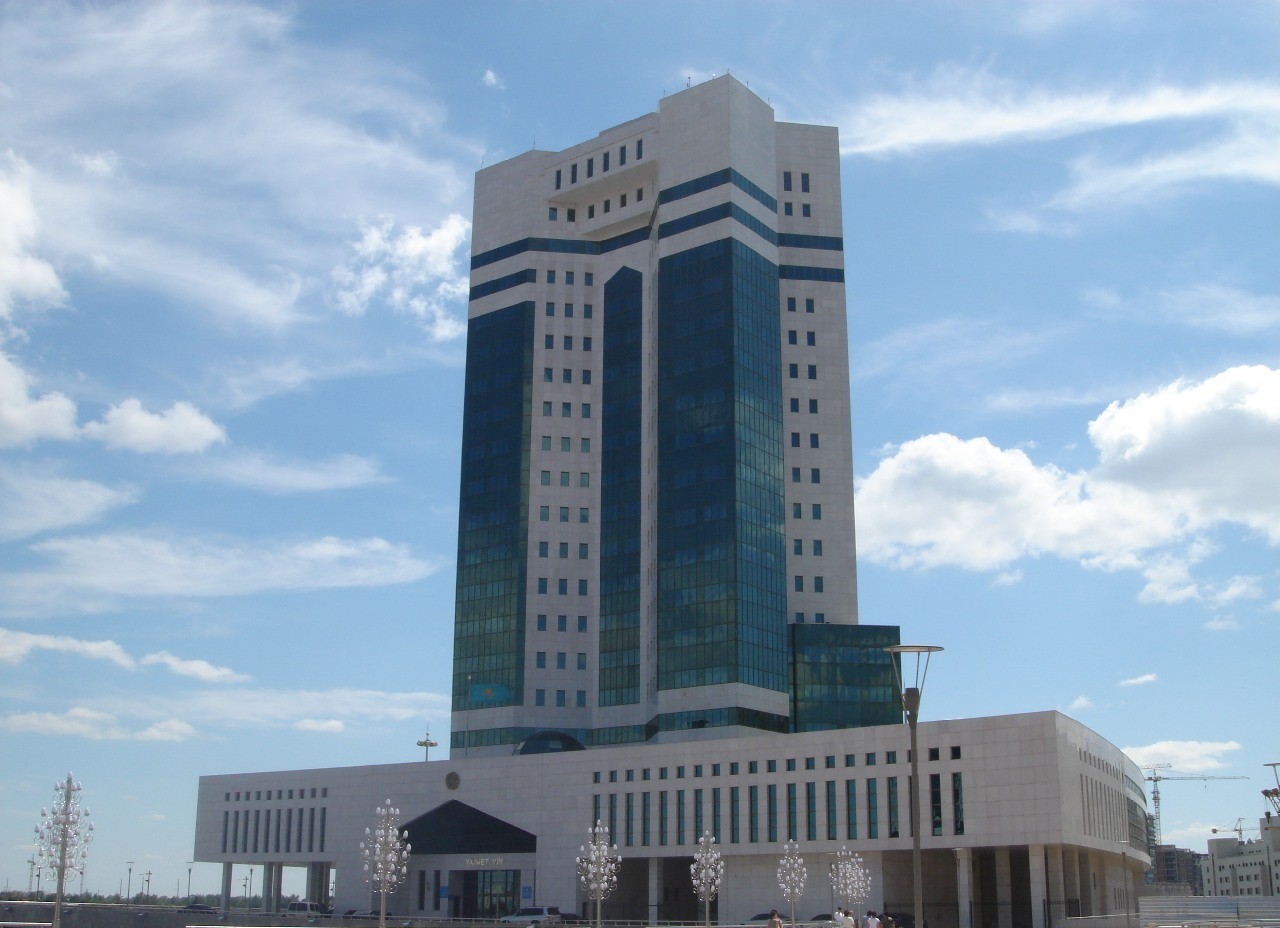 The meeting was attended by heads of central executive bodies, national companies and industry associations.

A broad package of mechanisms and proposals on the implementation of the instructions of the President was discussed at the meeting.

"Until the end of the first half of 2014 we have to develop a program of the second five-year plan of industrialization, and integrated development plans of basic industries such as oil and gas, mining, metallurgy, agriculture," Akhmetov said. In this regard, he urged to accelerate the creation of the Commission on Industrial Development.

As part of measures to support SMEs, the Prime Minister instructed concerned government agencies "to revise legislation to cancel the regulations preventing the development of small and medium-sized businesses."

Akhmetov also instructed to make proposals on strategic approaches and integrated solutions to strengthen the institution of private property, develop measures to support first-time entrepreneurs in the choice of promising fields.

In addition, the head of the Government instructed "all ministries and departments to stop unreasonable and unscheduled inspections of business entities."

Concluding the meeting, the Prime Minister stressed that "all orders of the President shall be executed accurately and in a timely manner."