More than 50 stations with Bolotov's wind rotor turbines - the Kazakhstan know-how which doesn't have analogs in the world, work in Kazakhstan. 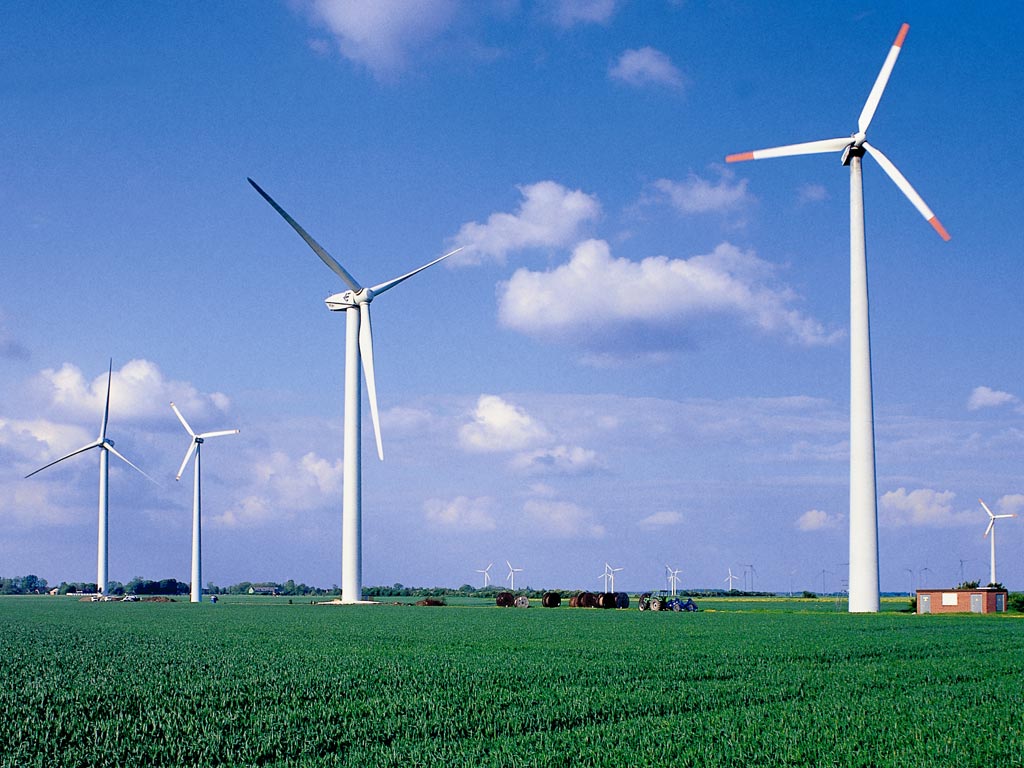 "Bolotov's wind rotor turbine" is a unique development of the known Kazakhstan scientist, the Doctor of Engineering, academician Albert Bolotov. "Windrotor Bolotov" is the Kazakhstan know-how and has no analogs in the world. In its basis the vertically axial rotor turbine with two modules rotating in opposite directions is used.

"Such design can give current even at low speeds of a wind at which propeller stations don't work. This power plant possesses very high coefficient of rated capacity - to 43 percent," the Service of the central communications under the President of RK reports with reference to "Kazatomprom" press service.

For today smoothly and effectively more than 50 similar stations work in the neighboring countries, in the remote regions of Kazakhstan, and also in Astana. The mass production of wind generators from 10 kW is planned on Ust Kamenogorsk by JSC Mashzavod.