Oil output at Kashagan to reach 370K barrels per day

The level of oil production at the Kashagan oilfield will increase up to 370,000 barrels per day, "KazMunaiGas" National Company reported. 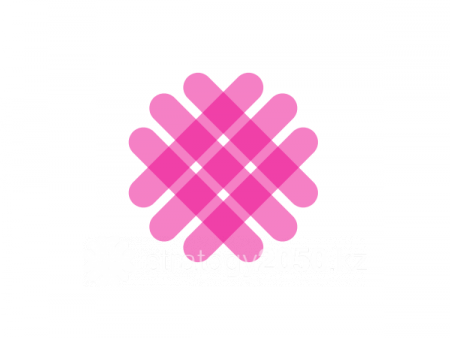 "Oil production at the Kashagan oilfield was launched on November 1, 2016. To date, over 2 million tons of oil and more than 1 billion cubic meters of gas have been produced at the oilfield. In order to increase the level of oil production up to 370,000 barrels per day, two gas re-injection compressors will be launched. There are plans to implement a project on expansion of gas reinjection at Kashagan which will ensure further increase in output. The optimal concept for this project is about to be selected", KazMunaiGas, one of the shareholders of the project, said in a statement.