Almaty to open Glaciology Center under auspices of UNESCO

A Central Asian regional glaciological center will be opened in Almaty under the auspices of UNESCO, the Science Committee of the Ministry of Education and Science informed. 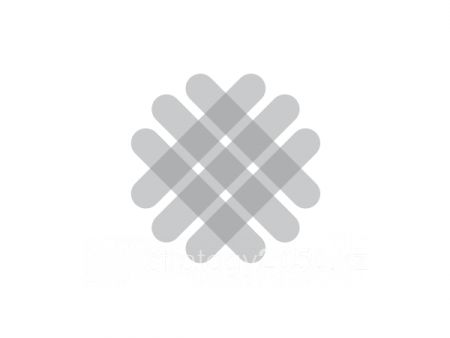 It is worth noting that the Institute of Geography of the Ministry of Education and Science of Kazakhstan was chosen as the base for the opening of the center out of more than 10 applicant countries in the establishment of the Glaciology Center under the auspices of UNESCO.

"In the world's only glaciological center, 50 researchers will study the properties and development of glaciers, ice sheets and snow cover. Research activities will help to make forecasts for the development of the economy of Kazakhstan and the arrangement of the territory", the report reads.

The Committee of Science noted that Kazakhstan as a choice of UNESCO is a recognition of achievements of Kazakhstan’s science in the field of glaciology.

The scientists of Kazakhstan for more than 60 years are conducting research in this area. The creation of the center will raise the level of ongoing research on the water security and climate change.

At the first stage, 43 specialists from the Institute of Geography were preliminarily selected for work in the center, 52.4% of whom are young specialists who possess modern methods of scientific research, 51% have academic degrees. At the stage of creating the center, office facilities, equipment, software and hardware will be allocated by the Institute of Geography.

The Center is intended to unite and coordinate the efforts of scientists of Central Asian countries to study climate change on ice, snow and water resources, as well as in the study of glacial-breakthrough mudflows.