Medical organizations in Almaty equipped by 78.4%

Almaty purchased almost 9 times more medical equipment as compared to 2015, while the equipment of medical institutions is 78.4%. 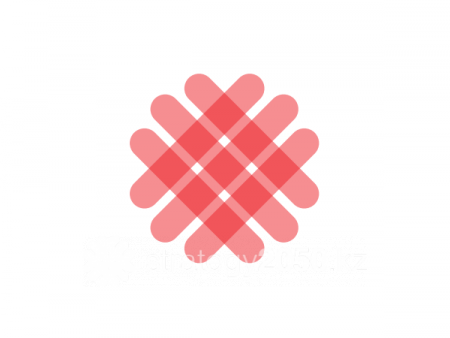 According to Mayor’s Office, 92.1 billion tenge was allocated in 2016, with the growth for the year at 31.2%. According to 2015, almost 9 times more medical equipment was purchased. In general, equipment of medical institutions is 78.4%. In the following year, the costs will be kept at the same level.

In addition, the power of an oncology center will be increased more than 8 times, with equipment of the most modern equipment for radiation therapy. Also, the construction of a polyclinic for 500 visits per shift in Nauryzbai district and a morgue in Alatau district will be begun.