Productivity increase by 38% expected in agriculture of Kazakhstan - Myrzakhmetov

Agribusiness development program envisages the growth of labor productivity in agriculture by 38%, Deputy Prime Minister - Minister of Agriculture Askar Myrzakhmetov said during the meeting with the population of South Kazakhstan in Shymkent, primeminister.kz reported. 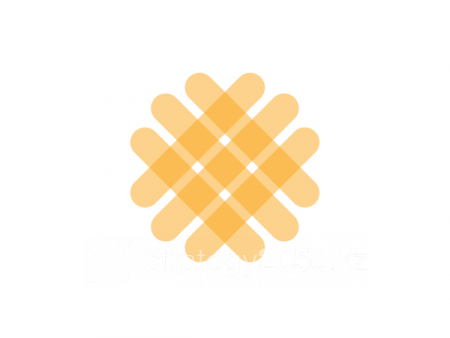 "Every Address of the President to the people - this is the most important event in the life of the country. In his message of the president expresses the most important, pressing issues relating to everyday life. It sets clear guidelines to the Government. He appealed to all the congregation, to the residents of the city, the countryside, to every citizen," Deputy Prime Minister said.

President offered 5 key priorities in order to achieve the task of providing the third modernization of Kazakhstan: accelerated technological modernization of the economy, a dramatic improvement and expansion of the business environment, macroeconomic stability, improving the quality of human capital, institutional change, security and the fight against corruption.

Also, the Vice Premier announced the targets for development of agriculture posed by the Head of State to the Ministry of Agriculture.

This - the need to review the principles of allocation of subsidies and a gradual transition to production insurance; within 5 years of the creation of all conditions to join more than 500 thousand households and small farming cooperatives; the need to raise the level of product recycling, the creation of an effective system of storage, transportation and distribution of goods; improving productivity and reducing production costs; improving the efficiency of land use, for 5 years, the increase in irrigated areas by 40%, thus bringing to 2 million hectares; increase in investment in agricultural research, which will be in demand in the workplace; popularize organic brand made in Kazakhstan and increase export potential.

In turn, the execution order to speed up the technological modernization of the economy, work on the introduction of digital technologies is in agriculture. Namely, in the process automation subsidies. This year, full automation will be implemented in three directions (interest rate, fertilizer, herbicides). This will reduce processing times by an average of applications 2.5 times (from 18 to 7 days). In addition, it reduces the risks of corruption in the issuance of subsidies.

These objectives should contribute to the establishment of AIC new driver of the economy. They formed the basis of the new state program of development of agriculture in the years 2017-2021, which recently signed a Presidential Decree.

The basis of the state of agribusiness development program is to develop agricultural cooperation in the countryside. The program also provides for the growth of labor productivity in agriculture by 38%, growth of gross agricultural output by 30%, growth in food exports to 600 million dollars, a reduction of food imports to 400 million dollars, wholesale trade growth in food products in the 29% compared to 2015, the decrease in irrigation water consumption per 1 ha of irrigated area by 20%, an increase of additional surface water resources at 1.9 km3.

Also as part of a trip A. Myrzakhmetov held a meeting on the development of agricultural cooperatives in the region.