The President of Kazakhstan made a very wise and informed decision to transfer some of his powers to the Government and the Parliament, member of the Assembly of People of Kazakhstan, winner of President's Award and academician of the Academy of Journalism of Kazakhstan Atsalim Idigov commented. 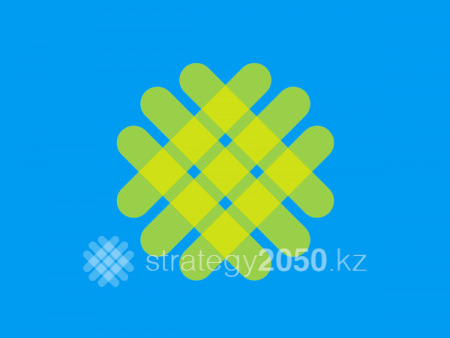 "As a talented chess player who is meticulous about many movement ahead Nursultan Nazarbayev always knew where to go and how. This clear understanding allowed him at all stages of our independent history to make the correct and timely decisions. So it was when he initiated the creation of the Assembly of Kazakhstan, the development and adoption of the "Kazakhstan-2030" Strategy, the establishment of a national fund, the adoption of the strategic program "Nurly Zhol", A. Idigov said.

According to Atsalim Idigov, these steps of the Head of State were made in very difficult conditions, when there were many skeptics who doubt their expediency. But time always proved the correctness of nation's leader.

"So this time the President made a very wise and informed decision to transfer some of his powers to the Government and Parliament. In his official address he quite convincingly justified the need for this step right now. All previous years when there was a process of becoming of an independent state, when it had to overcome enormous difficulties, and institutions of power only were not formed, there was a necessity of a presidential vertical", the expert said.

However, in his opinion, today a lot of things changed as in the world, and within the country. Therefore taking into account these realities it is time of "resets", redistributions power between the branches of the power, implementation of the constitutional reform. Redistribution of power is a step towards democracy. This reform will allow to increase the system effectiveness of management, to create a stability inventory for many years ahead, to balance the relations between the branches of the power at the constitutional level and, at last, to lift to new level responsibility of the Government and Parliament.