Standardized information about the places of arrival and departure of goods in the EAEU countries will appear on the website of the Eurasian Economic Commission. 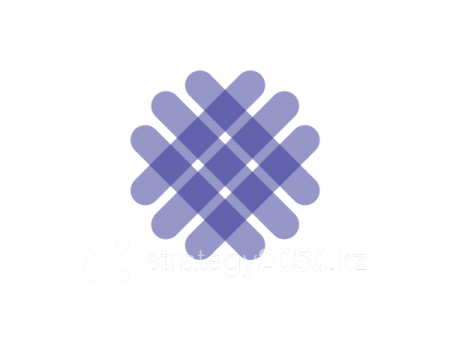 "The Board of the Eurasian Economic Commission (EEC) has approved the technological documents regulating the information interaction of the overall process, the arrival of the goods into the customs territory of the Eurasian Economic Union (EAEU) and the places of their departure. We are talking about the formation, maintenance and use of the corresponding general register of road, rail, sea and air checkpoints", the report of the EEC reads.

After the entry into force of the decision of the Board of the EEC the participants of the foreign economic activity (FEA) will be able to get all the necessary information about the arrival and departure of goods – the checkpoints of the EAEU countries on the webpage of the Department of customs infrastructure of the Commission. The general procedure will clarify the name of the customs authority, carrying out customs operations at the checkpoint, working time, address, type of specialization in international traffic, goods, customs operations.

The innovation contributes to the development of the information exchange between the customs authorities of the Member States of the Union, the participants of foreign economic activity (FEA) and the EEC and provides the information exchange during the customs operations related to the arrival of goods into the customs territory of the Union and the departure from it. As a result of the introduction of the general process the used organizational and technical solutions will be unified.