Priorities for APK activities for 2017 defined

Akim of Astana Asset Issekeshev met with the leaders of ethno-cultural associations. 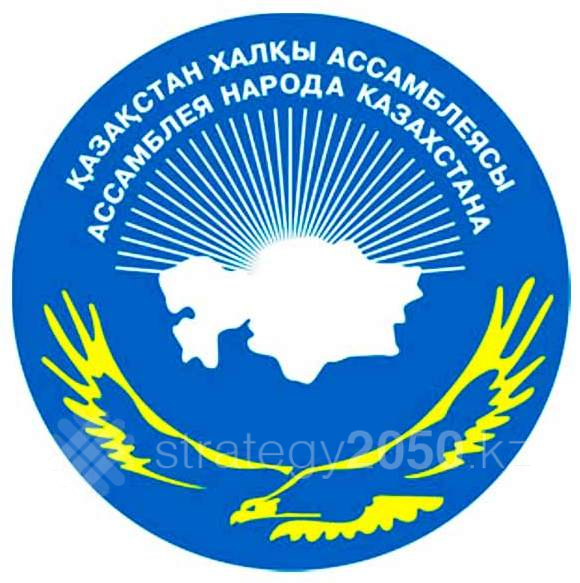 He got acquainted with the implementation of the state ethnic policy. He heard the suggestions and opinions of representatives of the Assembly of Peoples of Kazakhstan.

In turn, the mayor noted that this year expects a major event - EXPO-2017. As part of the cultural program of the exhibition there will be a lot of concerts, exhibitions, dialogue platforms with the participation of the Assembly of Peoples of Kazakhstan, the official site of the capital akimat reports.

"So, all the conditions for fruitful activity will be created for ethnic and cultural associations", - said A. Issekeshev.

In addition, the akim awarded the representatives of ethno-cultural associations with the letters of thanks for active charity. In order to strengthen the capacity of urban APK and ensure the effectiveness of its activities in 2014 the Mayor's office established "Kogamdyk kelіsіm".

As part of the Assembly of Peoples of Kazakhstan of Astana, there are 23 ethno-cultural associations, 12 Sunday schools, 10 youth wings, more than 30 creative teams. In general, the City branch has about 5 thousand people, there are 5 Public Consents, scientific and expert group, mothers advice.