The working group on the development of the bill "On amendments and additions to some legislative acts of Kazakhstan on the use of airspace and aviation activity" chaired by Majilis deputy Meiram Pshembayev held a meeting at the capital's airport. 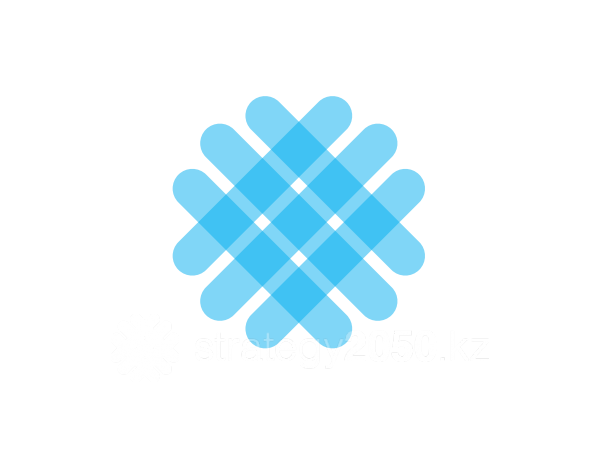 The meeting was attended by First Deputy Minister for Investment and Development of Kazakhstan Albert Rau, chairman of Kazakhstan Civil Aviation Committee Beken Seidakhmetov, the deputies of the Majilis and representatives of government agencies and airlines, reported the MID.

Currently, the Majilis considered the bill "On amendments and additions to some legislative acts of Kazakhstan on the use of airspace and aviation activity". The purpose of the decision is a further improvement of the legislation of Republic Kazakhstan in the field of civil aviation, in particular, improve the mechanism of state regulation, control and supervision, as well as the improvement of safety and quality of passenger services, taking into account recent changes in the standards of the International Civil Aviation Organization (ICAO), as well as the elimination of conflict in the national legislation.

"A strong legal framework is one of the criteria for successful completion of the ICAO audit scheduled for aviation security. In preparation for the audit to the bill significant changes aimed at expanding the powers of state inspectors, stricter accountability of officials, the introduction of certification of aviation security personnel at airports were introduced", - said A. Rau.

This meeting also discussed a number of issues, including the prospects of development of the country's airports, preparing the Capital Airport to the international specialized exhibition EXPO-2017.

Also, the participants got acquainted with the construction of a new passenger terminal with a total area of 47 000 sq m., which is implemented under the state program "Nurly Zhol". After the completion of the terminal the capacity will be up to 2525 passengers. Previously, reconstruction of the platform was carried out, a new business terminal was commissioned.