Mayor of Almaty Bauyrzhan Baibek met with a Swedish delegation headed by Deputy Minister for Trade and EU Affairs of the Ministry of Foreign Affairs of Sweden Oscar Stenstrom. The sides discussed the issues of strengthening of trade and economic, cultural and humanitarian relations. 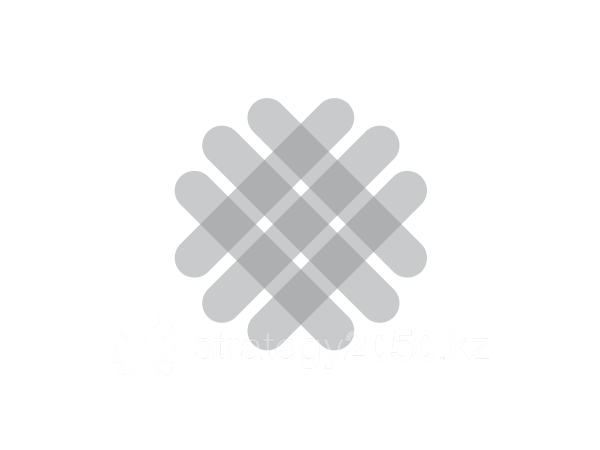 The Mayor noted that Almaty has emerged as a city of enterprising people, where on a regular basis there is a work to improve the business environment, reforms implemented in the transport system, and the "Smart City" project.

"Sweden is known as a birthplace of innovation, so we are interested in experience in such areas as water treatment, waste processing, renewable energy sources and telecommunications. The tourism sphere opens significant opportunities for cooperation", B. Baibek said.

In turn, O. Stenstrom stressed that his visit is only the beginning of the intensification of bilateral economic relations.

"Today, Kazakhstan is one of the priority markets for the Swedish business because we see the great potential in your country. I think this visit will help to identify specific projects for collaboration. Almaty is famous for the advanced young people, technicians, mathematicians, and our company is just looking for such talents", the Deputy Minister for Trade and EU Affairs of the Ministry of Foreign Affairs of Sweden said.

According to him, assisting of the Swedish- Kazakh Business Council and “Business Sweden” Trade and Investment Council of Sweden ensure the expansion of business relations between the countries. Organization's office is located in Almaty and has become a regional hub covering the countries of Central Asia.

The foreign delegation was presented the activities of the Investors Service Center, the potential of the industrial zone in Alatau district and SEZ "Park of innovative technologies".

During the first 11 months of 2016 the trade turnover between Almaty and Sweden amounted to 53.8 million dollars. The southern capital has 8 joint and 17 Swedish registered enterprises.