The Prime Minister of the Republic of Kazakhstan has held a meeting on development of the gas industry of Kazakhstan in the framework of his working trip to West Kazakhstan. 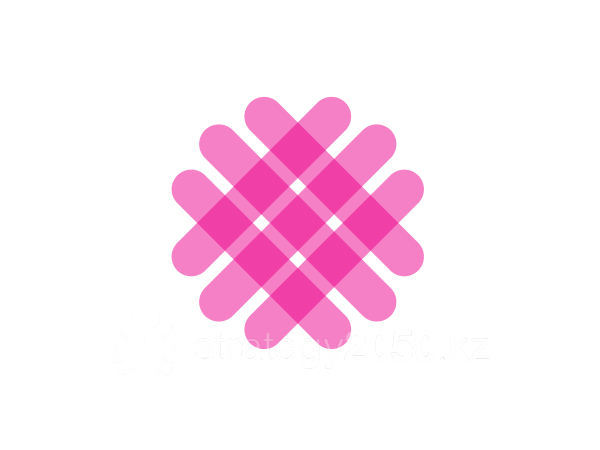 On natural gas reserves Kazakhstan ranks the 22th  in the world and 3rd  in the CIS. According to K. Bozumbayev, the total gas production in Kazakhstan amounted to 45.3 billion m3, and in the last 6 months of the year the oil companies of the country produced 22.7 billion m3.

With regard to international cooperation in this area, the volume of gas exports amounted to 12.7 billion m3 in 2015 and the first half of 2016 - 6.4 billion m3. The main importers of Kazakh gas are Russia and Kyrgyzstan.

The Prime Minister noted that, despite the positive statistics in the field there are a number of issues that require a timely response.

K. Massimov instructed the Ministry of Energy of the Republic of Kazakhstan and JSC "KazMunaiGas" to consider both questions and find the most effective solution.