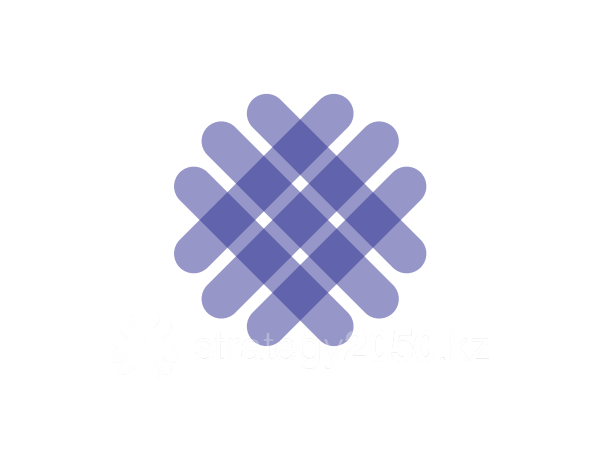 The Minister has said that during these days it was managed to agree on the important issues of the Convention, but because the document is complex and affects the interests of the Caspian states it will take some time to finalize.

"We agreed that the next meeting of the expert working groups will be held in September in Tehran and in October in Ashgabat, after this time the next meeting at the foreign minister level will be determined. There are remaining four major fundamental questions that require more complex evaluation, discussion and summing up", Ye.Idrissov has said.

According to the Minister, the questions remain undeveloped: the construction of communications under the Caspian Sea, determination of the methods of delimitation of the seabed, navigation and how to navigate the different ships in the Caspian Sea and transit issues.