III Congress of "Atameken" NCE started its work in Astana

Astana has started the Congress of the National Chamber of Entrepreneurs of Kazakhstan "Atameken". The Third Congress will discuss procurement issues, availability of financial resources, micro-credit, illegal inspections of state agencies, the development of agricultural cooperatives. 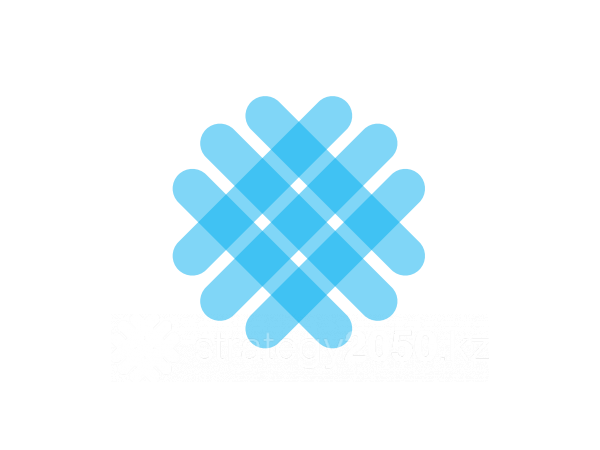 The annual report on the results of "Atameken" NCE will be read, and also, it is planned to approve indicative medium-term budget for three years.

Also, some members of the Presidium will be appointed or released. The term of the Board will be announced in accordance with amendments and additions to the new Code of "Atameken" NCE.

It is expected the congress ti be attended by Prime Minister Karim Masimov. Chairman of the Board of the National Chamber of Entrepreneurs of Kazakhstan "Atameken" Ablai Myrzahmetov informs on the progress and the priorities for 2016.

In addition, the Congress is expected to adopt the Code of Entrepreneurs of Kazakhstan on counteraction of corruption developed by "Atameken" NCE.