South Kazakhstan region has begun the construction of "Shymkent City". It's a new administrative and residential district of the city of Shymkent. At present, the work on laying roads and other necessary communications has been already started. According to Governor's Office of the region, the construction of a central park will be begun in 2017, which will be located in the central part of the new district. 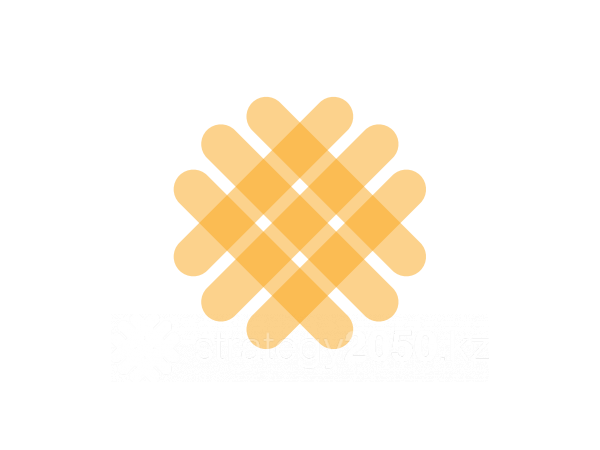 It is noted that "Shymkent City" will be located in the northern part of the city, not far from the monument Baidibek bi. The area is characterized by the modern infrastructure, comfortable conditions for living and doing business. It will meet the highest standards of the urban planning and architecture.

The project is implemented within the framework of the Concept of development of the city of Shymkent until 2020, presented last year, and has received the support of Governor of the region Beibut Atamkulov.

According to him, "Shymkent City" is not just a new area, it is primarily a new standard of living for our city. A kind of experimental site, where there will be progress in harmony and respect for nature, the highest comfort and safety conditions. Business projects will be created there that will create new jobs. The area will become a hallmark of the city, business activity center and a place of leisure and recreation for the citizens.

It should also be noted that the construction of the major construction projects in the district will be funded by the private investment.

Recall "Shymkent City" project is being implemented as part of the instruction of Head of State Nursultan Nazarbayev on development of Shymkent as the third Kazakhstani megalopolis.