Kazakhstan investment model is our basic approach in Central Asia. This was announced by President of the European Bank for Reconstruction and Development Suma Chakrabarti at the XXIX Plenary session of the Foreign Investors Council in Astana. 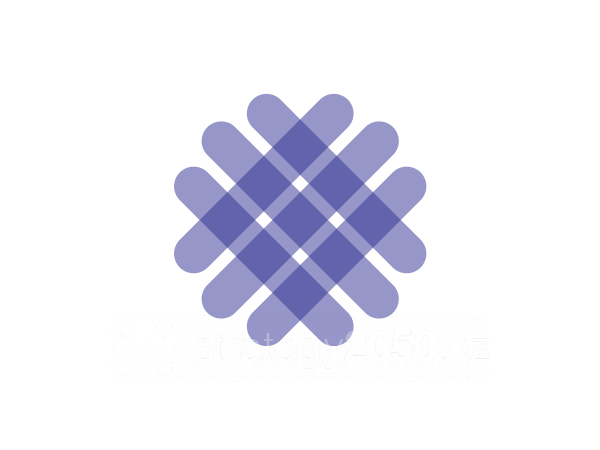 "Legislation of Kazakhstan helped us to invest in the first powerful wind power for renewable energy, thanks to the EBRD and the partnership with the Government of the Republic of Kazakhstan, we invested in a very wide range of services. We have launched a program to provide funding and business advice to enterprises headed by women. This is a very important part of the Bank's efforts in the economy and the market. Kazakhstan investment model is the basic approach in Central Asia ", - he said.

According to the EBRD President, last year more than 1.4 billion euros was invested in Central Asia, which is 75% more than last year.

Recall, Astana hosts the 29th Plenary Session of the Foreign Investors Council under the President of the Republic of Kazakhstan. The regular meeting is dedicated to the International Financial Center in Astana. The event was attended by the heads of major international organizations and companies: the Bank, Chevron, «ERG», «Metro Cash & Carry,« JP Morgan & Co »,« Citigroup »,« Baker & McKenzie »,« Ernst & Young »,« EDB "," Lukoil "and others.