19th Conference of Framework Convention on Climate Change (UN FCCC) and the ninth meeting of Kyoto Protocol member states have completed its work in Warsaw. Minister of Environment and Water Resources of Kazakhstan Nurlan Kapparov took part in the forum, the press service of the authority informed. 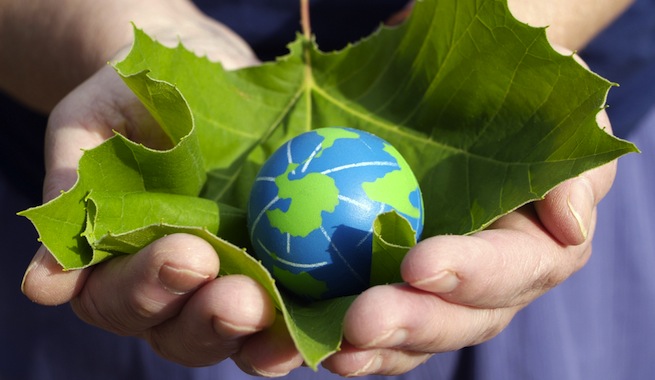 Speaking at the plenary session, Nurlan Kapparov informed Kazakhstan actively participated and will take part in softening of the climate changes’ processes. The Minister has noted Concept of transition to “green” economy has been approved by the President of Kazakhstan Nursultan Nazarabey in May this year. The Concept provides for a number of significant steps for water conservation, modernization of energy basket and reduction of energy content conservation. Taking the voluntary obligations on reducing the greenhouse gas emissions, our country will further conduct coherent policy on economy’s carbon intensity declining, making conditions for participating of the renewable energy sources in the republican energy balance and introduction  of greenhouse gas emission trade national system, established on the “cap™” principle. This system will cover above 50 per cent of greenhouse gas emissions of Kazakhstan.

Besides, the Minister invited delegates of the conference to take part in the international exhibition “Astata EXPO-2017” and in realization of the “Geen Bridge.”

It should be noted Kazakhstan partakes in working out of a new agreement, which should be signed by all member state in 2015 for entering into force from 2020.