Republican Community Council for Combating Corruption under the "Nur Otan" Party will develop a new long-term anti-corruption strategy,” First Deputy Chairman of the party Bauirzhan Baibek announced today at a meeting of the Board. 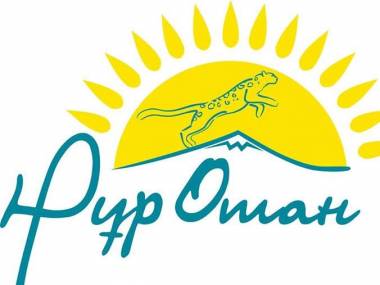 "We need to develop new and effective anti-corruption mechanism. First , it should be a long-term anti-corruption strategy of the party to neutralize corrupt activity, the eradication of the causes and conditions conducive to the spread of this dangerous social phenomenon,” B.Baybek announced .

According to him, taking into account the objectives of the Strategy " Kazakhstan -2050” the Party’s strategy should be formulated in a new party program to combat corruption.

It is advisable to coordinate the work of the Council for Countering Corruption with activities of the curators of the Party’s parliamentarians, which "paid less attention the problem of corruption in assigned areas."

“Besides, it should work closely with the National Chamber of entrepreneurs,” B.Baybek noted.

"The entrepreneurs exactly are in corruptional dependence on numerous auditors, inspecting and supervising the state structure," B.Baybek added.

In addition, the First deputy Chair of the Nur Otan Party drew attention to the importance of work with the younger generation.

"Special attention should be paid to the Council on corruption component in education. So believe, it is necessary to cooperate closely with "Zhas Otan” to monitor the state of the employment and advancement of young professionals and college graduates,”  B.Baybek concluded.