Ambassador of Kazakhstan to the Arab Republic of Egypt with concurrent accreditation to the Kingdom of Morocco Berik Aryn paid a working visit to Rabat, the Kazakhstan MFA's press service reports. 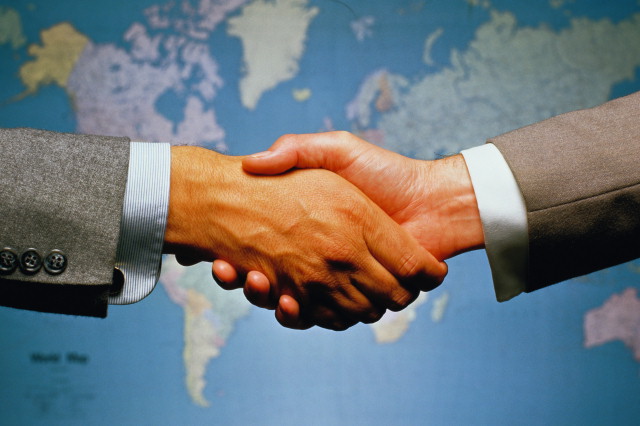 During the meeting with Mohammed Cheikh Biadillah, Chairman of the House of Councillors of Morocco, the sides reiterated their interest in establishing ties between the supreme representative bodies of the two countries.

M.Biadillah suggested exchanging visits between the upper chambers of the Kazakh and Moroccan parliaments, establishing exchange of experience in the law-making sphere and creating groups of friendship at both upper chambers.

The state-of-the-nation address of President Nursultan Nazarbayev "Kazakhstan-2050" Strategy generated intense interest among Moroccan MPs. The Chairman of the House of Councillors of Morocco said that success favors only that the countries that have mapped out long-term goals and are steady in their purposes.

During the meeting with the Secretary General of the Ministry of Foreign Affairs and International Cooperation of the Kingdom Nasser Bourita the sides have exchanged views on the status and ways of development of bilateral relations in various fields.

Ambassador B.Aryn handed to the Secretary General Ministry of Foreign Affairs of Morocco the letter of thanks from the Commissioner of the International specialized exhibition "EXPO 2017" Rapil Zhoshybayev concerning the support of Morocco for candidacy Astana to host the exhibition.

N.Bourita noted the interest of Rabat in the expansion of bilateral cooperation , which proposed to organize the exchange of visits at the ministerial level and hold consultations in Moscow for coordination in the framework of the international organizations.