KCM invested kzt 27 bln in its subsidiaries in 2015 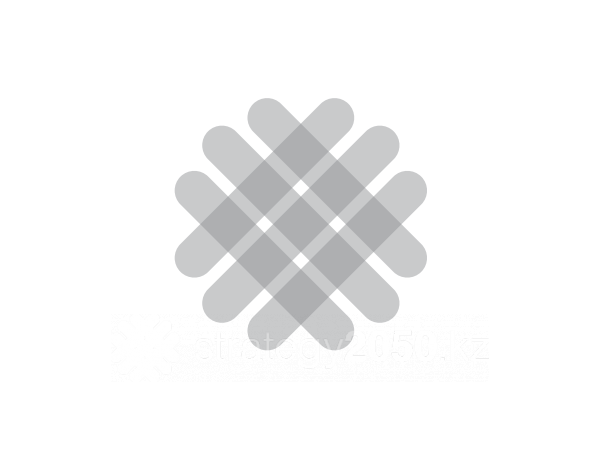 The most part of these investments was directed to the Kazakh project companies: total 12 projects have been invested, 10 - in Kazakhstan. It is allowed to bring the share of Kazakhstan's projects in the investment portfolio of the KCM to the level of more than 65%.

It should be noted that "Kazyna Capital Management" JSC - a fund of funds, created in May 2007 at the initiative of the President of the Republic of Kazakhstan. The main activity - to attract foreign investment in order to create mutual funds, aimed at providing capital to enterprises in the most dynamic sectors of the Kazakhstan economy.

The company's mission - to promote the development of an efficient market private equity (Private Equity) in Kazakhstan.