As part of SAIID on July 3, 2012 the capsule and the first pile marking the start of construction of refinery "Tau-Ken Altyn" LLP was laid in the industrial park "Astana - new city". On December 19, 2013 the plant was put into operation with the participation of the Head of State. 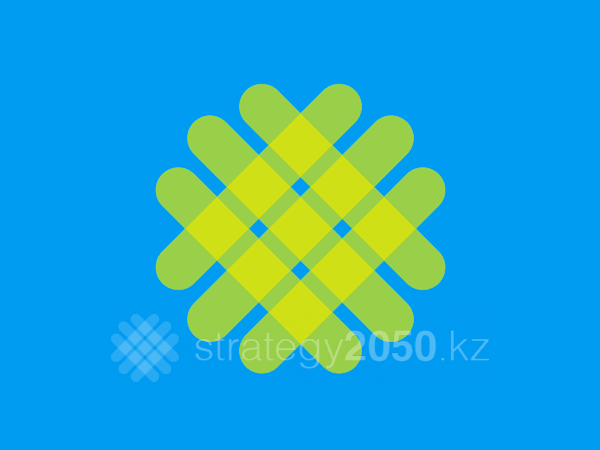 The factory project has been developed in accordance with the best world analogues. In this connection electrochemical method, a technology in combination with the used in the process equipment provides absolute environmental safety, the ability to process lower quality feedstocks with a high content of impurities, a high degree of commercial cleaning product, high recovery and receiving a purity finished product is not 99.99% was chosen.

The plant employs 74 people, 56 of them are in production. Raw material is produced exclusively in the territory of Kazakhstan: Kostanai, Akbakaysk, Karaganda, East Kazakhstan region.