Director of LLP "Kaynar" Seytzhappar Nygmetov - competent leader, he runs a huge grain farming and plants wheat in an area of 32 thousand hectares. 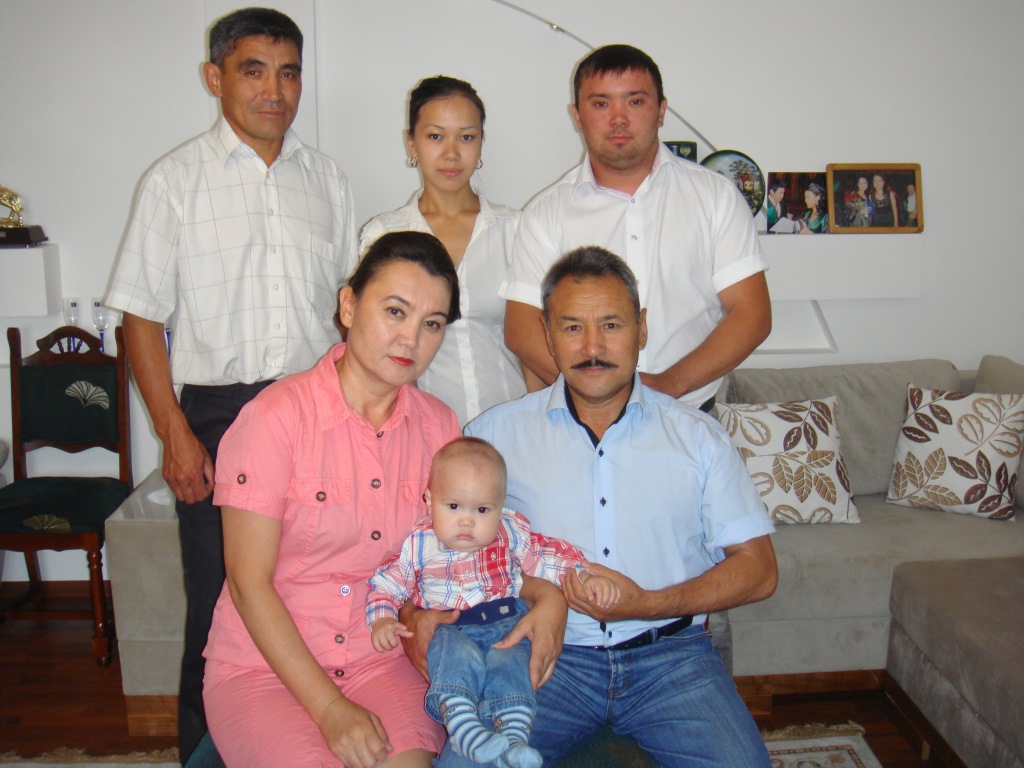 LLP "Kaynar" is the biggest grain farm with the area of 32,000 hectares. For 16 years, the farm four times hitted the line of two million pounds, and even stepped over it, the return per hectare makes to 13.3 quintals. Grain produced here for only six years (158,600 tons; profit - 344 million tenge ) can feed a city with a population of over one million people throughout the year.

Mr. Nygmetov is characterized as a competent and skilled leader.

There are 1500 heads of cattle in “Kaynar” farm. All the time they work on the improvement of the breeding.