At the end of 2015 in Kazakhstan dual education system covered 348 colleges and 22 thousand students, Vice Minister of Education and Science Yessengazy Imangaliyev has said at a briefing in the CCS. 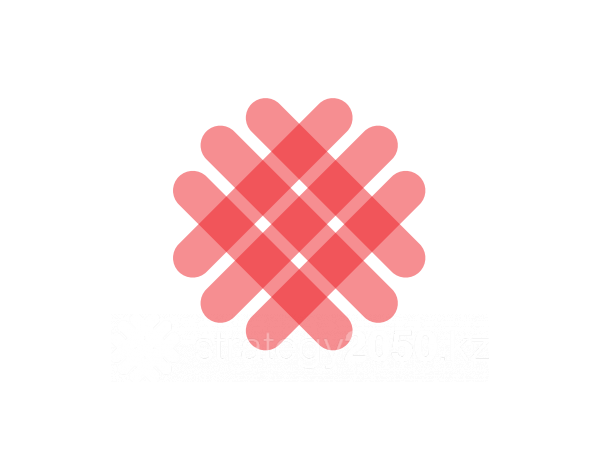 He has noted that in 2015, 348 colleges in Kazakhstan were covered by the dual education system. The dual education is being implemented on 10 priority sectors, 86 specialties and 159 highest priority qualifications.

"In Kazakhstan since 2007 only certain elements of dual education have been introduced, so on January 17, 2014 in the Address to the people of Kazakhstan the Head of State indicated that in 2-3 years we will have to build the core of dual education in Kazakhstan. We have developed "Road Map" to implement this request", the vice-minister of the MES has said.

Today, according to Imangaliyev, the percentage of employment under this model is 78%.