Nurlan Nogayev: We will continue effective implementation of all government programs 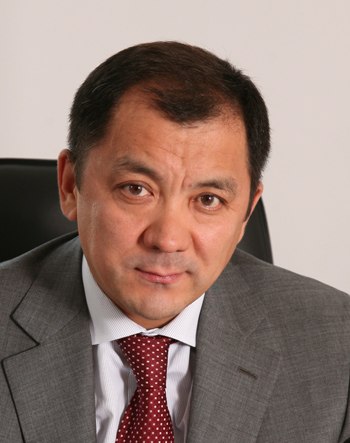 President Nursultan Nazarbayev has criticized the activities of local agencies and the government at the enlarged meeting of the Government on October 11, 2013. The Head of the State noted government programs have not been used in full capacity around the country.

According to the Governor not all districts of the region are covered by the "Business roadmap 2020" programs. The second critical remark is regarding low level installation of heat meters amounting to 14%. The action plan has been created to eliminate all these remarks. The Head of the region promised to continue the effective implementation of all government programs that would enable to raise the country's economy and improve the well-being of the population.

Nurlan Nogayev told about repair of housing within the state program "Modernization of housing ".

As per the Governor this program has been successfully implemented not only in the city, but in districts as well.