Mini EXPO-2014 to be held in East Kazakhstan region 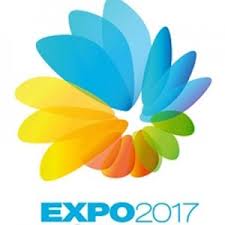 Scientiests of the leading universities such as KAZNU named after Al-Farabi and ENU named after Gumilev presented scientific projects at the meeting.

"Our country is chosen to host “EXPO-2017" exhibition. The implementation of innovative projects, new technologies are carried out in all regions of the country, particularly in the East Kazakhstan region. I would like to see our region to become expo oriented region of the country," Berdybek Saparbaev said in his speech.

According to him, 20 wind farms were comissioned, but still there is a problem of power shortage. The number of mountain rivers of the area is more than 700, and these rivers can be used in energy-saving purposes.

Governor said that the best scientific projects selected by the Commision will be realized at the expense of regional budget.