Kenesary Cave located in Borovoye resort is a place that should be developed for tourists. This was stated by Director of ‘Miras’ grammar school Zhomart Kaiyrymdenov at ‘Uly Dala Ely’ expedition. 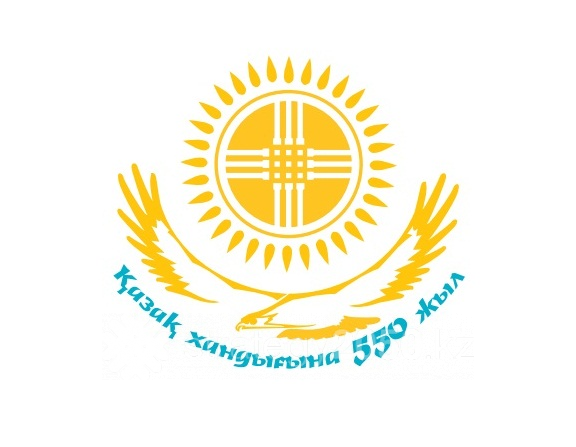 "Kenesary Cave, located in ‘Borovoye’ resort is a place that should be developed for tourists. This place has picturesque nature and interesting history. Now it is a favorite place for students. It is believed that Kenessary Khan spent childhood here. He was fond of hunting and often stayed overnight at the foot of the hill, near the cave. So, this cave is called ‘Kenesary Cave’ - the historian said.

If what legend says is true, Kenessary, the grandson of Abylai Khan, played a great role for nearly a century in the history of the Kazakh Khanate.

‘Uly Dala Ely’ expedition was launched on September 11 and is devoted to 550 years of the Kazakh Khanate.