140 kilometers of roads have been built from 2008 to 2013 in Astana, the head of the Office of passenger transport and highways of Astana R. Amanzhulov informed. 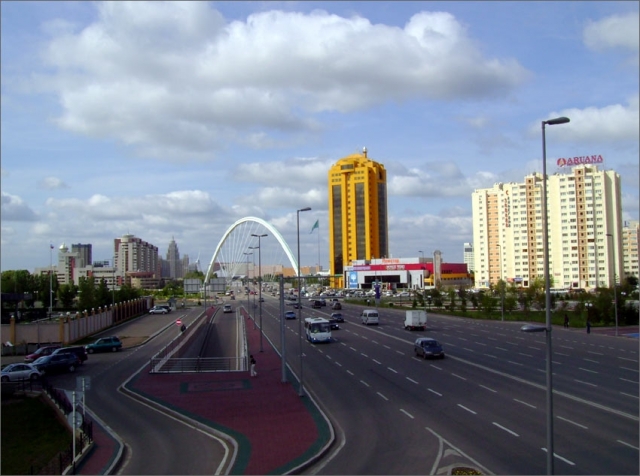 Speaking at the enlarged meeting of the Government on October 11, President of Kazakhstan Nursultan Nazarbayev noted the poor work to reduce the cost of capital expenditures and improve quality through the introduction of new technologies. As a result, the newly constructed roads need of repair within a year after the start of operation.

R. Amanzhulov has dwell on the reasons for poor quality of roads in Astana.

"The major part of the right bank’s roads has been built during the Soviet era and require reconstruction with complete replacement of the base of the pavement and utilities because of the frequent gusts.

The main problems, associated with the destruction of the roadway, arise due to  the quality of asphalt, manufactured in Astana. It does not meet the climatic conditions of the area," R. Amanzhulov informed.