The Kazakh President’s initiative - ATOM Project was presented in Bangkok, the press service of the Ministry of Foreign Affairs of Kazakhstan reported. 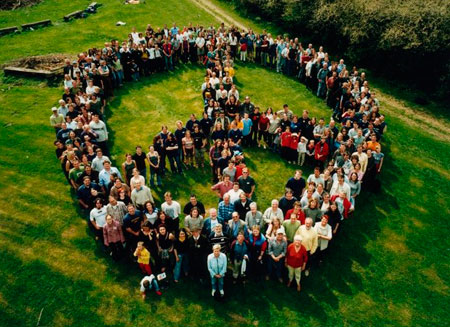 "It is noteworthy, the presentation took place on the UN Day, which recognizes significant contributions of Kazakhstan to nuclear disarmament. In 2009, the UN General Assembly adopted a resolution proposed by Kazakhstan and declared August 29 -"International Day against Nuclear Tests." In 1991, this day exactly the Semipalatinsk nuclear test site was closed in Kazakhstan," the foreign authority informed.

The Kazakh Ambassador to Thailand Marat Yessenbayev informed on kazakhstan’s contribution to the nuclear disarmament process in the world and on ATOM Project. The diplomat informed the guests about the efforts of our country and the participation of the international community in the aftermath of nuclear tests at Semipalatinsk nuclear test site, but also stressed the importance of continuing work in this area and the role of the ATOM Project in building a nuclear-free world.

In turn, the participants expressed the support to the government of Kazakhstan and noted the high importance of Kazakhstan's public initiatives in the field of nuclear non-proliferation and disarmament, and the need for their implementation to preserve the stability of the world and a world without nuclear weapons.

The Guests were also able to sign an online petition to the ATOM Project, urging governments of the world to put a permanent end to nuclear tests in the world and an important step towards a world without nuclear weapons.